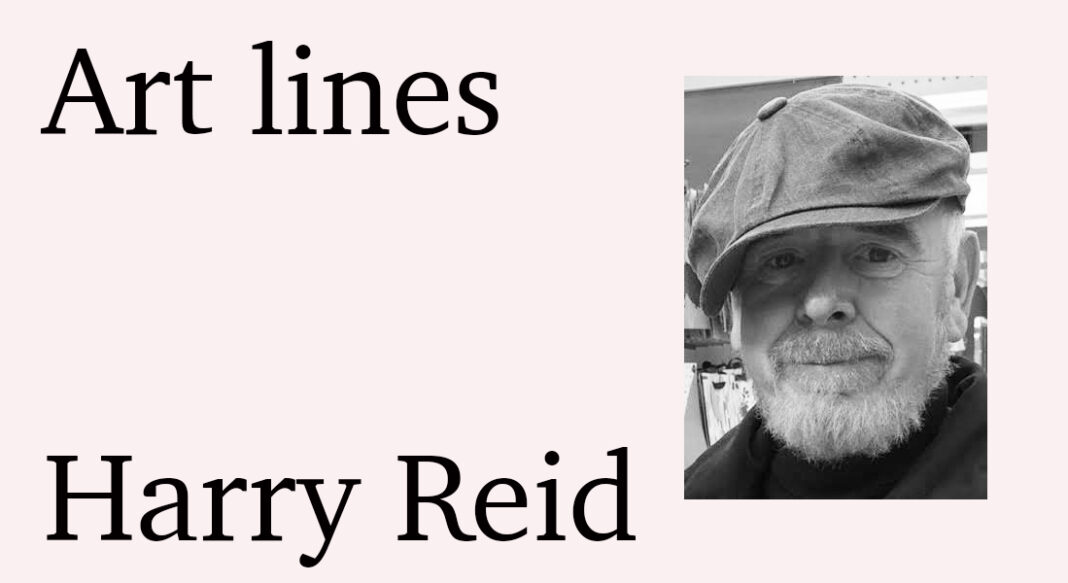 With the average young person’s mental health taking a particularly large hit over the course of the disruptive and socially isolating past year, spare a thought for the added pressures experienced by each of Northern Ireland’s 8,500 young carers facing acute challenges every day before, during and after the current pandemic.

You are about to be offered a very insightful opportunity to do just that, courtesy of the justifiably much lauded DU Dance.

For, this Belfast based dance development company are, from March 5 to March 17, presenting audiences here and beyond with ‘Through Our Eyes’.

These five short films give both emotional expression and a voice, through creative movement, to young people from across the North who provide daily care for family members with disabilities; long-term health conditions; mental health problems or difficulties arising from addiction.

Resulting from a three-year project, conducted in conjunction with Barnardo’s, and shot at a range of stunning locations, the films will be available to stream via the QFT Player, and are being shown as part of the programme of the 2021 online incarnation of the Belfast Children’s Festival which is organised annually by Young At Art.

The screenings of ‘Through Our Eyes’ on March 16th will play a part in marking the Carers Trust coordinated National Young Carers Action Day.

As part of DU Dance’s Building Bridges programme, thanks to funding from Children In Need, all the showings of ‘Through Our Eyes’ are free.

Free too, is the powerful audio play ‘Who Cares’.

Originally broadcast three weeks ago on Radio 4, and now available to stream on, or download from, the BBC’s Sounds app, this extraordinary three-hander provides a psychic blister eye view of the lives and accompanying streams of consciousness of the vividly real contemporary young carers Jade, Connor and Nicole.

This is drama colliding with reality, for ‘Who Cares’ is a piece of verbatim theatre.

Based on 200 hours of interviews with young carers from Salford in Greater Manchester, undertaken by writer and director Matt Woodhead, every word articulated in the play comes from a real young carer before being woven into the compound ‘fictional’ spoken text of ‘Who Cares’.

This gives the writing in the play an authenticity and directness that demands the audiences’ attention.

Initially performed at schools and theatres across Britain, ‘Who Cares’ was staged at the House of Lords before being adapted for radio.

The reason for the absence of a question mark in the title, is surely an unspoken accusatory shrug directed at a society that tolerates the majority of care given to vulnerable adults being provided in circumstances that are unpaid, undervalued and unseen.

When the carers are children or teenagers, this should simply be intolerable.

Meanwhile, the toll on young carers of their too-early, too-much responsibility situations is captured masterfully in the small independent film ‘Rocks’, currently available on Netflix.

Shola, a.k.a. Rocks, is a fifteen-year-old Londoner of Nigerian ancestry. With her father already dead, when her troubled mother abandons Rocks and her younger brother Emmanuel, she is determined to keep both of them out of the state care system.

If this sounds like the set-up for an overly earnest, worthy but dull piece of social realism, you could not be further from the truth.

Rather, ‘Rocks’ fizzes with youthful urban energy, telling its tale with exuberance and wit, while never shying away from the heart-sore sadness of its central themes.

The five-star quality of ‘Rocks’ led it to garner more awards than any other film at the 2021 British Independent Film Awards.

If you choose to watch it, you will be left in no doubt why this simultaneously life-affirming and heart-breaking film has been such a triumph.