Home News A novel birthday as the Linen Hall library in Belfast gets set... 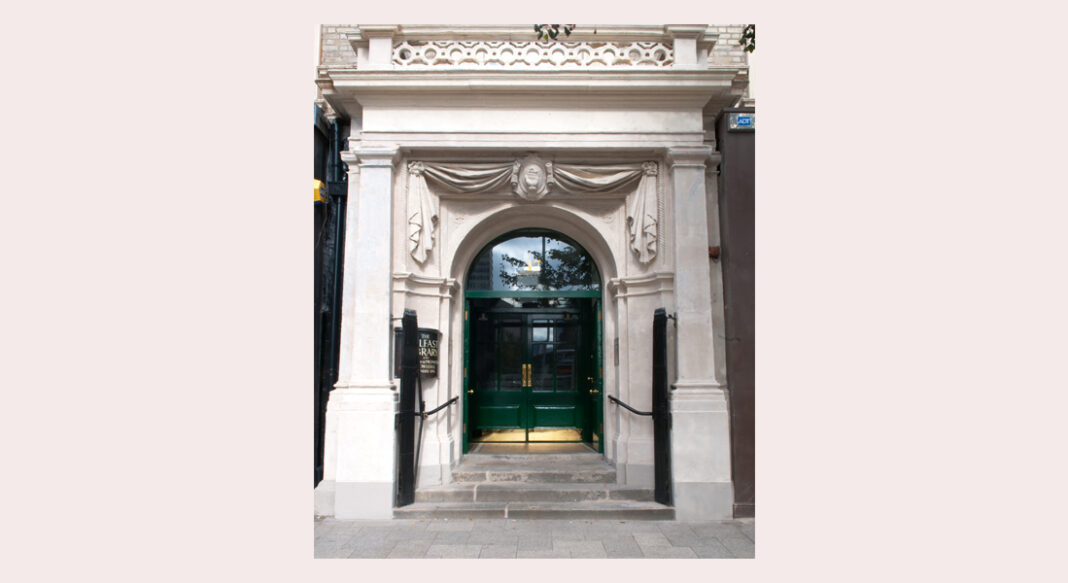 It’s happy birthday time next week for the Linen Hall Library in Belfast as it will be celebrating 232 years in existence.

The momentous occasion, on Wednesday, May 13, will be honoured with a week-long schedule of online events including an exhibition of its library treasures.

Director Julie Andrews said: “Although times are difficult and challenging at present, the Linen Hall will carry on, just as we have done for the last 232 years. We have endured cholera, typhus, typhoid, Spanish flu and TB epidemics. I believe we should look to the future with positivity, ambition and confidence that the Linen Hall, one of Northern Ireland’s most treasured institutions, will be as vital to the culture in 232 years as it is now.”

During our birthday week, catch a glimpse of some of the world-renowned treasures held in the Linen Hall Library. From our oldest book to the earliest printed edition of the Declaration of Independence outside of the United States, the Library will post a treasure a day.

• Monday 11 May at 4.00pm – Launch of the inaugural Linen Hall Northern Ireland Political Collection series of lectures. Dr Richard O’Leary will speak on ‘Discovering Sapphowoman and other heroes’. Richard is the co-ordinator for the LGBT Heritage Project at HERe NI (https://here875008472.wordpress.com/). We are delighted to bring this lecture to you in conjunction with HEReNI and LGBT Awareness Week 2020. This can be viewed on the Library’s Facebook page @LinenHallLibraryBelfast.

• Wednesday 13 May at 4.00pm – Journalist, novelist and library patron Henry McDonald (The Swinging Detective,Two Souls) will offer his perspective on what makes the Linen Hall such a special place, and why it is still relevant in 2020. This can be viewed on the Library’s Facebook page @LinenHallLibraryBelfast.

For more information about the Linen Hall Library go to: www.linenhall.com.