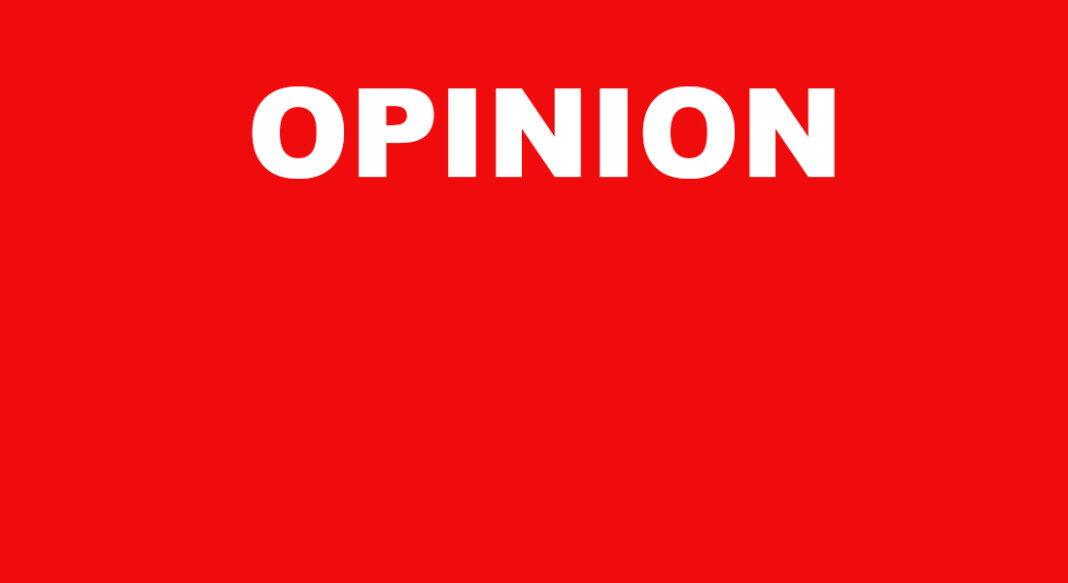 By Maria McCloskey, Immigration Solicitor based in Belfast and Chair of the Law Society of Northern Ireland’s Human Rights and Equality Group

Nevertheless, this was a clear attempt by the Home Secretary to cast a shadow over those of us representing people in the immigration and asylum system. It suggests that we issue proceedings ‘for the hell of it’, to try and frustrate a process which is fully compliant with the law. (The fact that legal aid funding is only granted for cases which establish merit, seems to have been lost on most.)

If you were to base your views on a recent media campaign by the Home Office, you’d be forgiven for believing just that.

It boasts of returning migrants “who crossed the Channel from the EU back to those European countries”. This suggests that asylum seekers don’t have the right to claim asylum in the UK when they have been in another EU country. They do.

It also implies that the act of crossing the Channel, or of leaving an EU country (where a person has claimed or had the right to claim asylum) is illegal. It’s not.

Use of false documents, and other such acts, are criminal offences, but there is a statutory defence available to asylum seekers.

The irony, too, of referring to sending people “back to the EU” whilst relying on an EU law to do so. In an irony ‘double down’, the UK has yet to secure the EU’s agreement to equivalent legislation to take effect following the Brexit transition period.

“We also returned a number of foreign national offenders who broke UK laws and abused our hospitality.”

I’m not sure how many of those who experience the immigration system would use the term ‘hospitable’.

In any case, referring to asylum seekers in the same proverbial breath as foreign national offenders is, at best, misleading and, at worst, dangerous. I would go so far as to say it plays into the xenophobic, racist rhetoric that is becoming increasingly prevalent in our society today.

I could say more, but a final word about the term ‘migrant’. It may seem innocuous; an all-encompassing adjective. But it has been turned into a loaded word. Anyone who the Home Secretary is attempting to return, on the basis of the EU law to which she refers, is seeking asylum. Labelling asylum seekers ‘migrants’ suggests that they have chosen to migrate, rather than the reality of having fled persecution. I doubt that anyone who gets into an overcrowded rubber dinghy, to cross a body of water, to try and reach a place of safety, has much of any realistic choice left.

The recent clampdown on what’s happening in the English Channel is very much for the cameras. It sensationalises (exactly who or what is the ‘threat’ envisaged by the post of the ‘Clandestine Channel Threat Commander’?), exaggerates, and stirs up fear – all in an apparent effort to garner support for a political aim. And to add insult to injury, the Home Secretary has now taken aim at those of us who seek to hold her and her department to account. Pretty underhand, if you ask me.