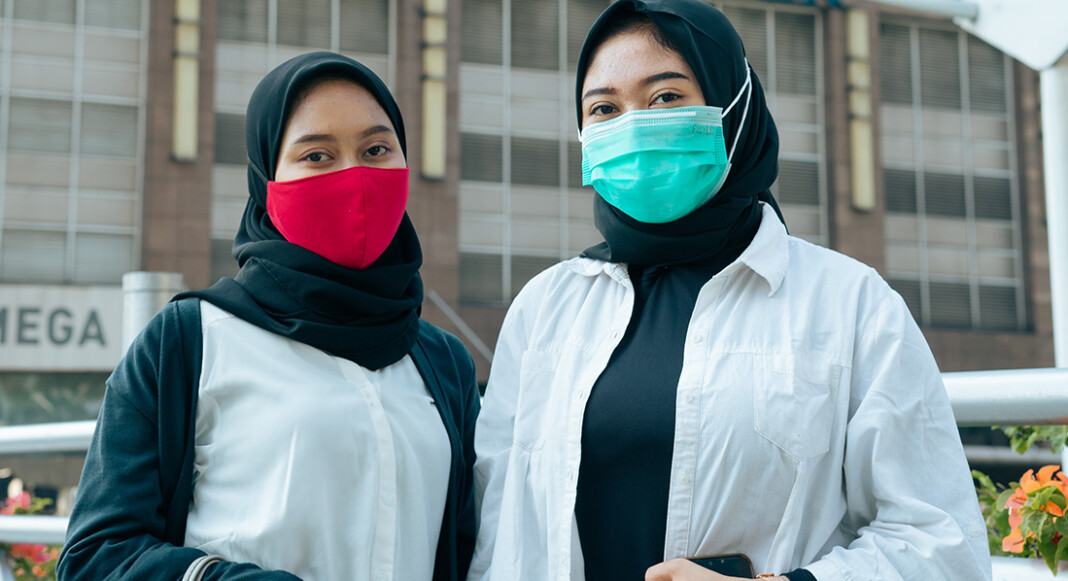 A study into inequalities experienced by Belfast’s black, Asian, minority ethnic and Traveller communities has found that many of them do not feel safe and secure in Belfast.

The research was commissioned by Belfast City Council, the Belfast Trust and the Public Health Agency.

The study found that inequalities exist across education, work and access to services, and people born outside Northern Ireland find it difficult to have their qualifications and skills recognised. Many residents from minority ethnic/migrant communities are trapped in low-paid jobs and find it difficult to progress in their career, very often because of institutional inequalities and barriers. The study also found children and young people are at risk of being bullied because of their ethnicity, faith and/or background, while lack of housing stock is a barrier to integration and inclusion.

In the study just three-quarters of minority ethnic and migrant participants said they feel safe and secure in Belfast, compared to more than 90 per cent of the city’s residents overall. Those who reported hate crimes to the police in the past are largely disinclined to do so again because of unsatisfactory outcomes. 38 per cent of participants have experienced a racist hate crime in Belfast, and 41 per cent experienced discrimination in other contexts. Two-fifths of parents reported that their children experienced racist bullying in schools.

A team of researchers interviewed more than 100 Belfast residents from a minority ethnic or migrant background. Many of those who took part said they continued to face racism, isolation and poverty with this affecting how they participate in civic, political, social and economic life.

Ms Black said: “No one could deny that this research makes for very sobering reading and it should be a call to action for everyone here today, including the council. Clearly we can, and should do better, and today we gave a commitment that we will.

“Belfast is a diverse city, and I’m proud to say we are a City of Sanctuary, but the experiences documented in this report challenges us and our partners to reflect on what it means for our organisations, and to make sure we work together to do all we can to create a city of equals and address issues around racism, prejudice and discrimination.”

Dr Livingstone Thompson, chair of the African Caribbean Support Organisation NI, said: “We are particularly keen to see how the issues, especially relating to housing will be addressed. Mitigating the risk of destitution is particularly imperative.”