Home News Book review: An important addition to the digital media debate during a... 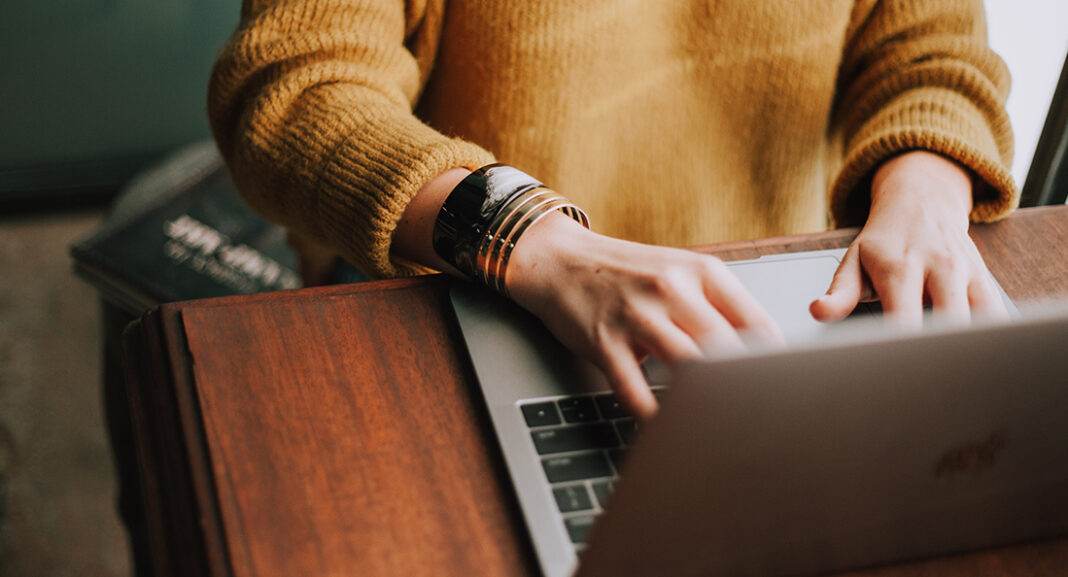 Digital Contention In A Divided Society

There has been street rioting and the buses have not been running due to violence, as I write this review, so the issues covered in Paul Reilly’s new book: ‘Digital Contention In a Divided Society. Social media, parades and protests in Northern Ireland’ remain as important to discuss as ever.

Digital technologies are now a huge part of socio-political life, with what we ‘love’ or ‘hate’, amplified by algorithms to keep us scrolling on our screens. In ‘post-conflict’ Northern Ireland, in a ‘post-Brexit’ world, during the centenary of the foundation of the state, there is little optimism that the brave new world of social media can help to break down barriers.

Over the years as a journalist covering ‘The Troubles, I, like hundreds of others, ‘cut my teeth’ reporting on the violence in Northern Ireland; the first riot, the first murder scene, the first funeral. The murder of young journalist Lyra McKee two years ago, showed how violence devastates communities and families.

Dr Reilly’s book highlights the need for ongoing discussions on the role of digital media in societies such as Northern Ireland, which face deep divisions. It is a place where contentious policies developed at polished tables of ministers and civil servants can result in a young person throwing a petrol bomb at a so called ‘peace wall’.

This book covers 2013, when there were major protests about flying the union flag to 2014 and 2015, when there were communal disputes leading to widespread public disorder over contentious parades in Ardoyne in north Belfast. Dr Reilly analyses Facebook, Twitter and YouTube content, newspaper coverage and draws on interviews with political commentators, bloggers and political parties’ communications officers.

Fake news is a term which we have become familiar with in recent years. Dr Reilly highlights how false information circulates on social media and digital platforms, leading to increased communal tension.

How we frame the stories we tell off-line and online, matters. The language we use, matters. Big tech won’t solve society’s problems but will amplify existing divisions.

The author said that “this book offers a framework for future research into how social media is used by citizens during contentious episodes in divided societies.” It is an important addition to research on digital disinformation and misinformation in a society were conflict and division remain worryingly close to the surface.