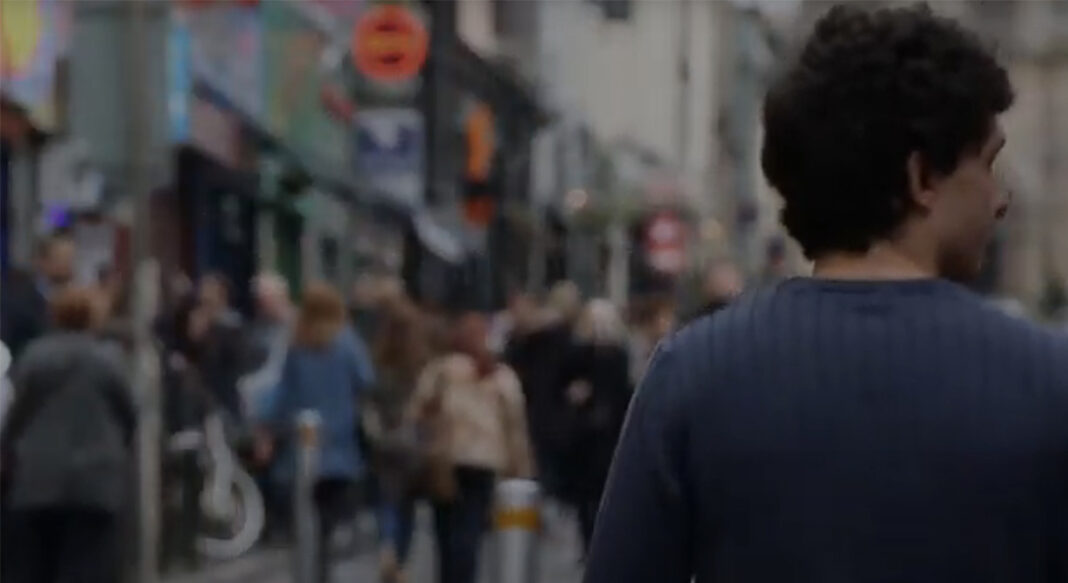 In 2012, Theresa May, who was then Home Secretary, introduced new immigration rules.  It means that a UK citizen has to meet a Minimum Income Requirement of £18,600p.a in order to be able to bring a non-EU spouse/partner to live in the UK with their family.

This is a figure that nearly half the UK population does not earn, particularly in areas where incomes are lower.  These rules cause physical, emotional and financial stress on many families who are forced to become single parent families while trying to work enough hours to meet the requirement.  It is particularly noted among our group that children are severely affected by being torn away from both parents, one who is unable to enter the UK and the other who is having to work long hours to meet requirements.

​Reunite Families UK are a group set up by mothers affected by these rules and who are passionate about bringing forward a more humane and fair family immigration policy which will ensure the welfare of the children and safeguard their basic human rights – as well as the families as a whole unit.

The term ‘family’ also includes couples – heterosexual and same sex couples – who are married but not allowed to be together to enable them to be a family. We had to “test” these tough visa rules on ourselves only to find out that they are made to divide families, make them struggle, live in different countries or live outside the UK.

The group today published a letter which they have sent to the Prime Minister Boris Johnson.

To read the full letter, go to https://www.reunitefamiliesuk.co.uk/open-letter-boris-johnson