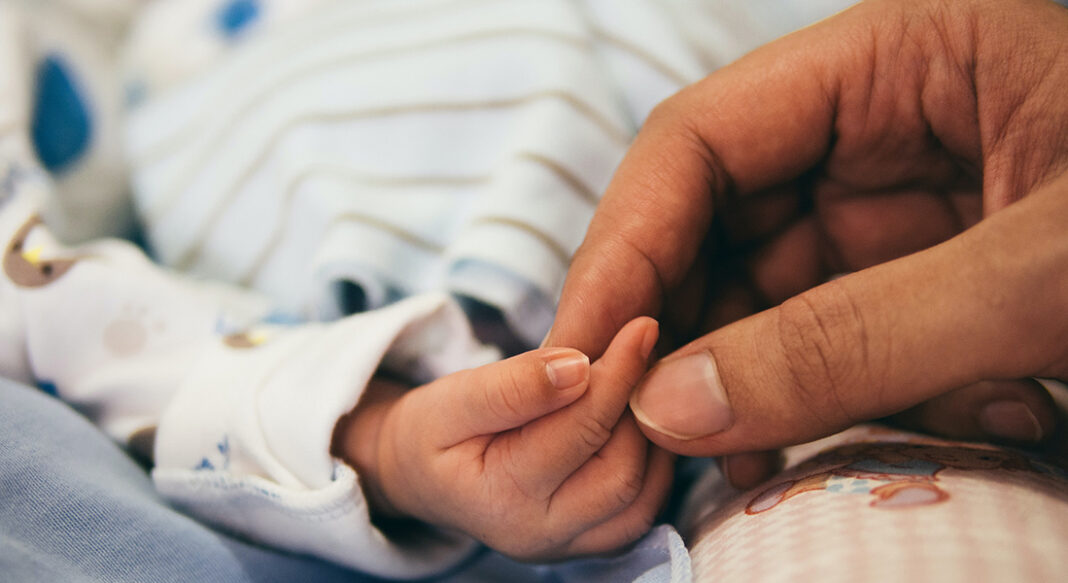 Campaigner Catherine Corless has said she feels “completely deflated” by the 3,000-page report into the mother and babies homes scandal in the Republic of Ireland.

It was local historian Catherine’s painstaking research that brought news of a children’s mass grave in Tuam, Co Galway, to the world’s attention

Many pregnant women fled to Britain. British Catholic charities put considerable pressure on the Irish Hierarchy and on the government to repatriate the women. Some of the treatment meted out to these women, who were commonly described as PFIs, (pregnant from Ireland), was inhumane, according to the report which was published yesterday.

Mothers and babies suffered material and emotional deprivation in the institutions, where infant mortality was sometimes rampant and women felt they had no choice but to give up their children for adoption

Nine thousand children died in the Republic’s Mother and Baby Homes between 1922 and 1998, including three-quarters of all the children born, or admitted to one home in one year during World War Two.

In all, 15 per cent of the approximately 57,000 children who were in the 18 institutions investigated by the Mother and Baby Homes Commission died during their time there.

In Bessborough in Cork, 75.19 per cent of all babies admitted to, or born in the home during the course of 1943, died in infancy, according to the report.

She added that a broader apology was needed, highlighting the role of the Church and State rather than putting so much weight on the role of society in general.

Susan Lohan, co-founder of the Adoption Rights Alliance and a member of a dedicated survivors group, said that the institutions were a “form of social engineering,” and that the “State and Church worked in concert to ensure that women — unmarried mothers and girls who were deemed to be a threat to the moral tone of the country” were “incarcerated behind these very high walls to ensure that they would not impact or offend public morality.”

Survivors have also criticised that there is no legal obligation in the report on the Church in relation to redress and have also hit out at the lack of urgency in drafting laws to allow survivors to access their personal records.

The report also makes no recommendations in relation to possible criminal charges.