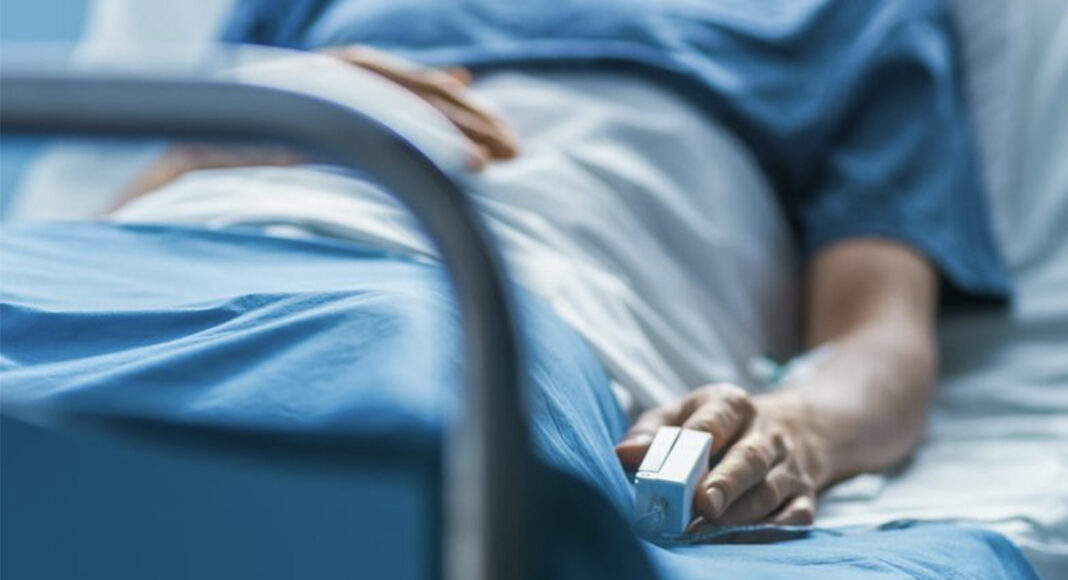 More than 25 health charities and welfare advice groups have warned that dying people in Northern Ireland are ‘falling through the cracks’ in the welfare system and are calling on Stormont to reform ‘cruel’ benefit laws for terminally ill people.

In a letter to Communities Minister Carál Ní Chuilín, they have urged the Government to scrap rules that only allow terminally ill people to claim fast-track access to benefits like PIP and Universal Credit if they can provide evidence they will die within six months. Campaigners say the unpredictable nature of many terminal conditions mean dying people are excluded from the fast-track system and are forced to apply under the standard route, which involves more paperwork, face-to-face assessments and longer waiting times.

On July 8 this year, the High Court in Northern Ireland ruled that the difference in treatment for terminally ill claimants who can’t meet the six-month life expectancy criterion was discriminatory.

The ruling was made in the case of Northern Ireland woman Lorraine Cox, who was diagnosed with the terminal illness of motor neurone disease. She took the challenge forward after being refused access to special rules for terminal illness because she could not demonstrate her death was reasonably expected within six months – https://viewdigital.org/high-court-in-northern-ireland-rules-that-different-treatment-of-terminally-ill-claimants-is-discriminatory/

Craig Harrison, Policy and Public Affairs Manager for Marie Curie Northern Ireland, said:“A terminal diagnosis has a devastating impact on people and their families, and this is magnified ten-fold when they face extra hurdles to getting the financial support they need. For many terminal conditions, predicting life expectancy to within an arbitrary time frame like six months is next to impossible, so claimants are turned away from the fast-track system because they can’t prove how long they have left to live. We’re urging lawmakers to recognise the cruelty of this system and legislate for reform without delay.”

In 2018, a Stormont-commissioned review of PIP assessments recommended that the six-month rule should be replaced with a system based on the judgement of clinicians. This system was introduced for devolved benefits in Scotland in 2018.

Creea Convery, Service Development Manager for the Motor Neurone Disease Association NI, said: “The Belfast High Court ruling that the current system is discriminatory was a step in the right direction, but Stormont needs to act now, to get rid of a system that is unfair and unworkable. No one should have to prove they may die in six months – diagnosis of a terminal illness, such as motor neurone disease, should be enough to give people access to the fast track system ensuring they have the support they need at the most difficult time. We’ve heard from too many people who have faced long waits, had to fill out long forms and even attend face to face assessments just to get benefit they are entitled to. Any further delay in reforming legislation is not acceptable.”

Ursula O’Hare, Director of the Law Centre NI, said: “The evidence has been mounting against the six-month criterion for some time and now it has been found to discriminate against some terminally ill claimants. We need to see the review into the six-month rule published and urgent action taken by the Department for Work and Pensions and the Department for Communities to address this. The policy work has been done and the solutions are there, it’s now time to act.”