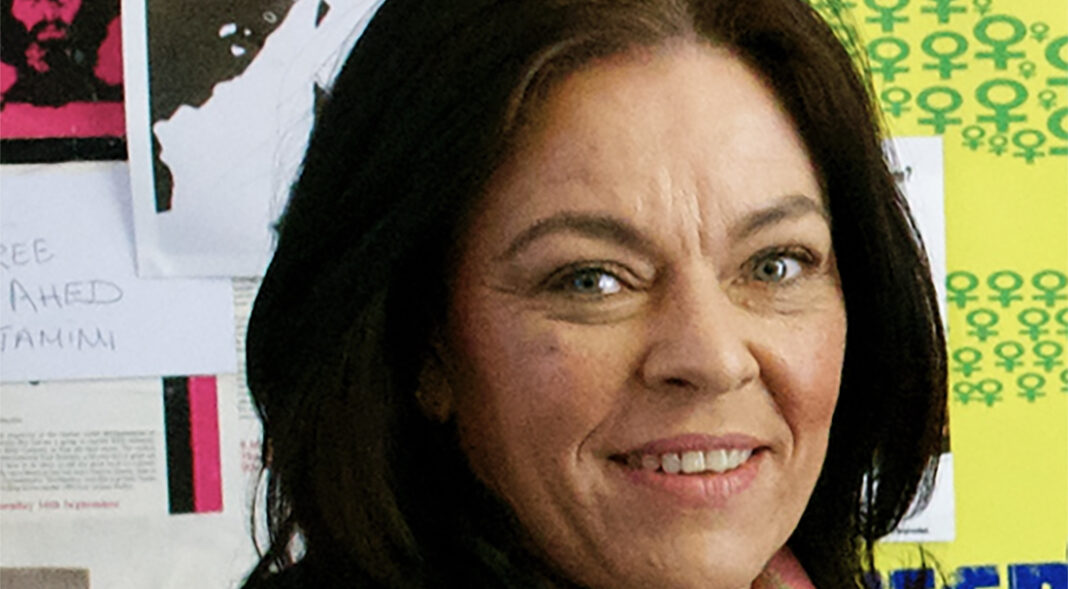 The Green Party’s leader in Northern Ireland, Clare Bailey, has rejected a deal in which the Greens would be part of a new Irish coalition government.

A statement rejecting the deal was signed by Ms Bailey and seven others.

Speaking to BBC’s Sunday Politics today, Ms Bailey said that despite the deal offering some “environmental wins”, she felt “the economic and finances behind this deal will really lead to some of the most vulnerable being hit the hardest”.

“These challenges must be met with a bold commitment to delivering change through a just recovery to a fairer society and low carbon economy.

“There is an opportunity to build back better – but it requires a shift from the business as usual mentality. A commitment to the just recovery must underpin any coalition arrangement.

“As Green Party elected representatives and members from across this island, we believe that this draft Programme for Government represents an unjust recovery

“That’s why we will vote no on this draft Programme for Government.

“This offer of government represents one of the most fiscally conservative arrangements in a generation. Regressive taxation in the form of carbon and sugar taxes are included while corporation tax and the top rate of income tax remain unchanged.

“It’s a deal that was negotiated in good faith but fails to deliver on our promise to tackle homelessness and provide better healthcare. It sets out an inadequate and vague pathway towards climate action.

“A better deal is possible – voting no on this Programme for Government is a step towards securing that better deal.

“Transformative change was called for by the electorate earlier this year. That call must be answered by not only the Green Party, but every party that promised positive change.”