Home News COMMENT: ‘People will starve and people will freeze without political leadership at... 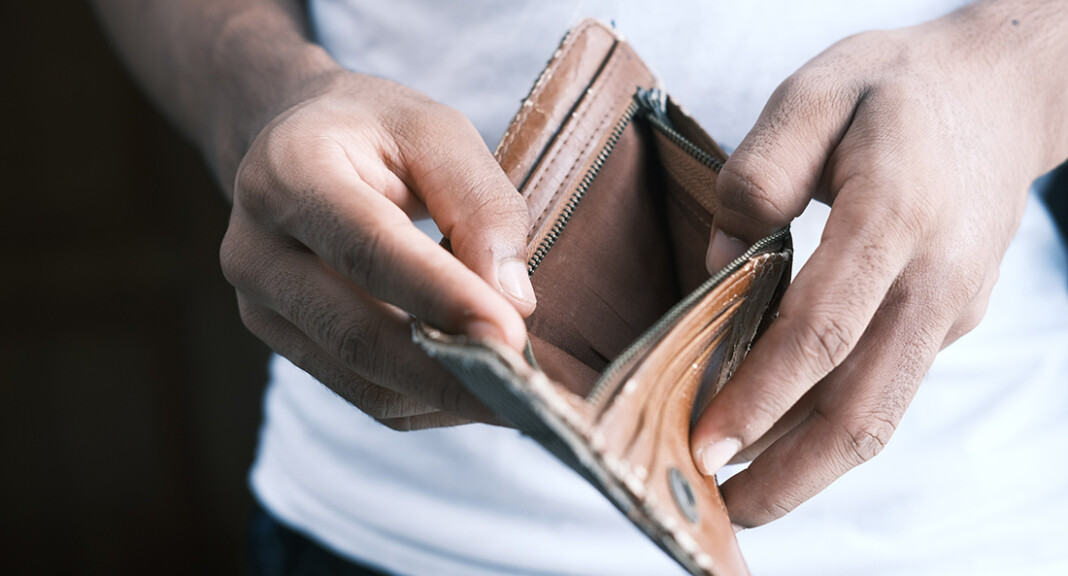 By Dr Ciara Fitzpatrick – Lecturer in Law at Ulster University

Destitution will soar in Northern Ireland. When the news broke that DUP MLA Paul Givan was tendering his resignation as First Minister my stomach sank. I instantly felt sick.

People will starve and people will freeze without political leadership at Executive level.

We are facing into a cost of living crisis of catastrophic proportions.

The Bank of England has projected that inflation will rise as high as seven per cent. This suggests that fuel costs could go up by as much as £800 per year, this coupled with the higher cost of food and other essentials could mean households face increases of up to £2,000 per year.

An impossible situation for many low income households in Northern Ireland.

By the skin of its teeth, the NI Assembly managed to pass a £55m scheme designed to mitigate the incoming crisis. Around 280,000 people who meet the required eligibility criteria will receive a grant of £200. In reality this will only take the raw edge of the financial pressure exerted on families.

Without an NI Executive there will be very limited scope to provide additional support if needed.

The Chancellor of the Exchequer announced £100m of funds would be provided to Northern Ireland that could be used by the Department of Finance to mitigate the impact of inflation. However, without an Executive, the administration at Stormont will be hamstrung and unable to allocate this much needed money to freezing families.

For instance, the Stormont energy scheme does not make provision for many low income households who may not be in receipt of Universal Credit. This additional Westminster money could be integral in addressing gaps and widening support. To add insult to injury, the Conservative government has sought to further tighten conditionality requirements on claimants. Jobseekers will be coerced to find work more quickly, under threat of benefit sanction.

Last week, the Secretary of State for Work and Pensions announced that those looking for work would only be able to look for work in their chosen field for four weeks and then would be immediately compelled to take any job that fits their skills and qualifications.

This is despite strong academic evidence to show that this style of policy making is counterproductive.

There has been so much important work and engagement commissioned by the Department for Communities. The current Minister, Deirdre Hargey has appointed independent expert panels to develop an anti-poverty strategy, to review and make recommendations to improve the Discretionary Support System (financial support for those in a crisis situation) and to review the welfare reform mitigations.

The implementation of measures flowing from this work will now hang in the air, at a time when political leadership and co-operation across government departments is necessary to prevent the rapid rise of destitution.

It’s time to stop the political posturing and work together to guarantee a better future for those facing into extreme poverty including thousands of children.