Home News Comment: ‘The Housing for All document will do nothing to alleviate... 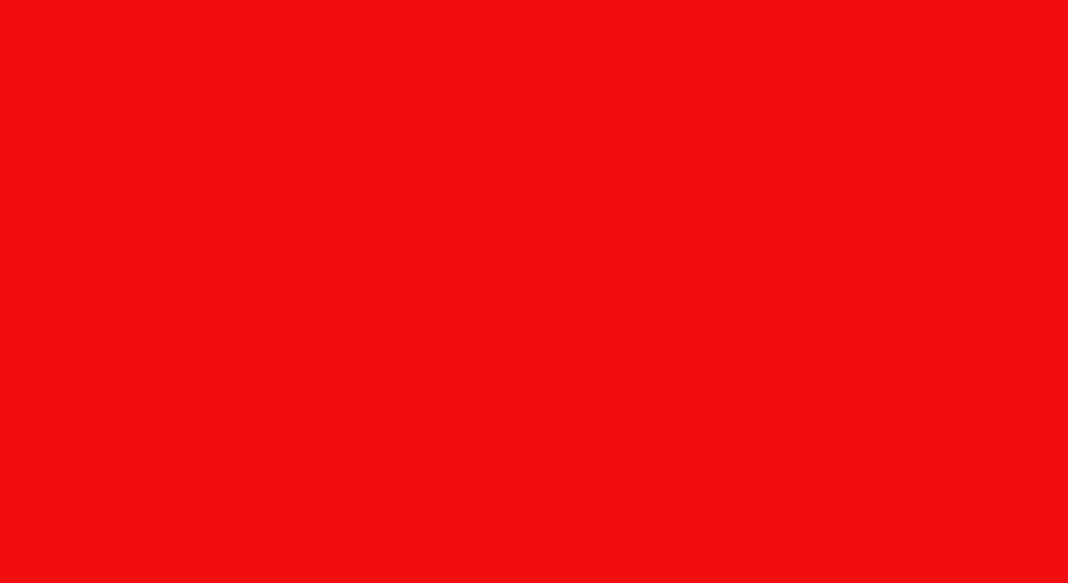 There is a comforting myth that we live in a world of unintended consequences. This includes the view that politicians and civil servants are stupid and useless and are out of their depth when it comes to the various crises we are facing today. In reality they are none of these things. When it comes to policy, the outcome that is achieved is the outcome that was planned. Nowhere is this more clearly shown than with housing.

On September 2 last year, the Irish government launched its Housing for All document. It promised to “support home ownership and increase affordability; eradicate homelessness, increase social housing delivery and support social inclusion; increase new housing supply [and] address vacancy and make efficient use of existing stock”. The reason for this apparently new initiative was the crisis in affordability and availability that was effectively locking out an entire generation from owning or even renting their own home.

However, the government’s strategy is purposely designed to protect the constantly rising asking prices of landlords and developers. This in itself is part of a wider investment policy which begun to emerge in the wake of the bank crisis.

In 2009, the National Asset Management Agency (NAMA) began lobbying for new legislation to allow it to sell its apartments (and commercial property) to private investors organised in Real Estate Investment Trusts (REITs). Once the law was in place, NAMA began to sell off its portfolio.

Private investors were encouraged to set up REITs and buy NAMA assets by NAMA personnel. Stephen Vernon of Green REIT who told the Sunday Business Post in February 2016 that John Mulcahy advised him in January 2013 to get into REITs.

Mulcahy was a former chief executive of Jones Lang LaSalle who ended up as head of asset management in NAMA before leaving the organisation to join property fund IPUT which set about “mopping up” discounted property in Ireland, including former NAMA assets.

The REITs bought up NAMA apartments, as well as buy-to-lets and repossessed properties from the banks, initiating a business model based on high rents on an upward trajectory in a rental market with poor social housing provision and tepid residential construction levels.

In other words, the REITs business model, then and now, requires an under-supply of housing that forces rents up in order to work.

It is not in their interests to see the rental crisis tackled in any way, as their profitability is based on crisis not equilibrium.

And equilibrium means rents (and mortgage repayments) that are linked to earnings, which in Dublin would require a 60 to 70 percent drop in rents in order to achieve a level in line with social cohesion and stability.

This goes against the business model of REITs, as well as the institutional investment companies that have followed them into the Irish housing market.

Ireland is currently one of the most profitable states for these investors, and it is because of the high rents that are causing the current crisis. The apartments they build are meant to be drip-fed onto the market in order to ensure rents keep rising.

This is the business model that successive Irish governments have protected since 2009. On October 14, 2015, the then-Taoiseach Enda Kenny told the Dáil that the government refused to freeze rents or tie them to inflation as to do so would interfere with the market.

They were eventually forced to do something, but the rent reviews that were eventually agreed had enough loopholes in them to allow institutional investors to continue to set high rents and on an upward trajectory.

Which is why David Ehrlich of Ires REIT was able to say in 2016 that Ireland is “a great market. We’ve never seen rental increases like this in any jurisdiction that we’re aware of… I truly feel badly for the Irish people.” (1)

We have a housing crisis because it has been designed that way. The Housing for All document will do nothing to alleviate that because it is focused on protecting rates of profitability and not rates of affordability.

The fundamental faultline with housing in Ireland is that cost has been decoupled from income. It needs to be linked once again.

This means a severe drop in rent prices in order to bring them in line with incomes again.

Unfortunately, current housing policy is light years away from achieving this, and unfortunately that is the plan.

• Four Ways You Can Help Us Build Our Quality Journalism – https://viewdigital.org/our-60th-edition-of-view-magazine/