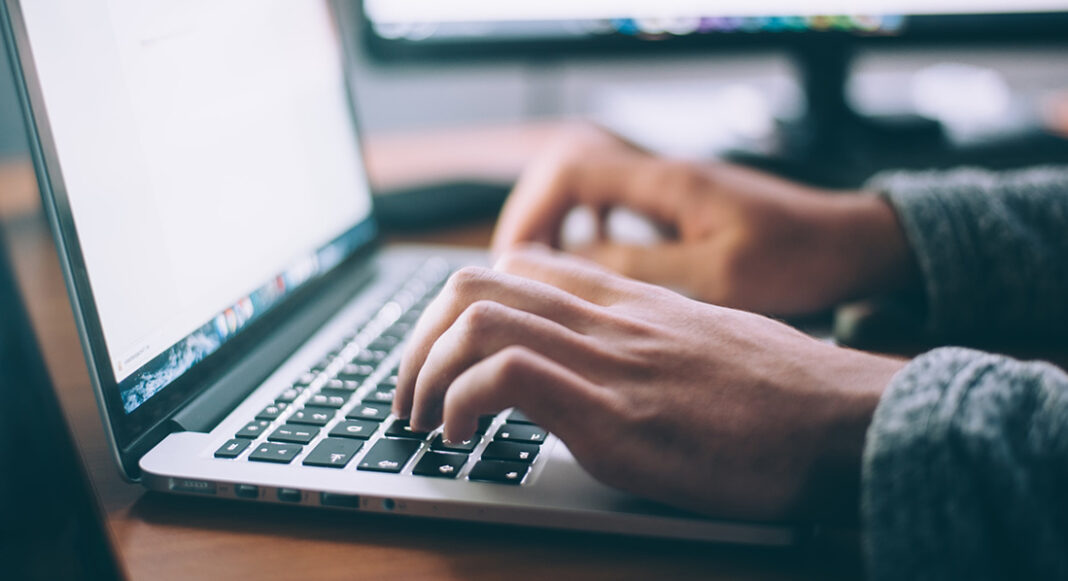 According to the latest Home Office data, 92, 000 people in Northern Ireland applied to the EU Settlement Scheme (EUSS) which is due to close tomorrow (June 30). The UK government considers the EUSS a big success. Since its launch in 2019, 5.6 million applications have been submitted and more than five million people were granted settled or pre-settled status. However, no one really knows how many EU nationals are living in the UK and how many have yet to apply. It is likely that the most vulnerable EU nationals – older people, children in care, homeless and people with mental health problems – will have missed the deadline.

Those groups proved to be hard to reach during the EUSS promotional campaign. The fact that the campaign was conducted nearly exclusively in English did not help either as the majority of the vulnerable EU nationals don’t speak English.

For the older generation or people with limited knowledge of English, the application via a smartphone app proved to be difficult to use. Kinga Pers, EUSS Advice and Support Worker at YMCA North Down, said: “Many of our clients were also simply too anxious to apply themselves in case they made a mistake, given the implications such errors could have on their immigration status.” The same groups find it challenging to access a digital copy of their certificate and to prove their status to prospective employers, landlords, healthcare providers or social security agencies.

Regardless of the reassuring Home Office statistics on the success rate of all applications, many of the EU citizens with criminal records chose not to apply, fearing deportation.

The Home Office says those who missed the deadline will be given 28 days notice to apply. The UK government promised a ‘compassionate and flexible approach’ saying no action will be taken against those who had ‘reasonable grounds’ to miss the June 30 deadline, once their application to the EUSS has been submitted.

Although for the majority of people, applying to the EUSS was a quick and straightforward experience, for those with more complex cases, it proved to be a lengthy and unsettling process. Kinga said: “Many applications, started over a year ago, haven’t been completed due to lockdown, lack of required evidence or because the Home Office couldn’t process them due to pending police investigations.”

There are currently around 400,000 EUSS cases outstanding. Kevin Foster, minister for immigration, said anyone whose application was not concluded by the deadline, would not lose out as their rights will be protected in law. However, he added that no one should start their benefit claim, job or tenancy without settled status. Clients who applied to EUSS and are still awaiting the decision can protect their legal status by presenting a certificate of application. Again, that can be difficult for the people who lack language and digital skills.

One thing is certain – after June 30 the UK will become a very different place for EU nationals and this change will affect the most vulnerable groups who are at risk of losing their access to healthcare, welfare, employment, housing, and can be asked to leave.

• Monika Ciok-Giertuga was the guest editor of Voices of Migrant Women edition of VIEW – https://issuu.com/brianpelanone/docs/view_issue_55_migrant