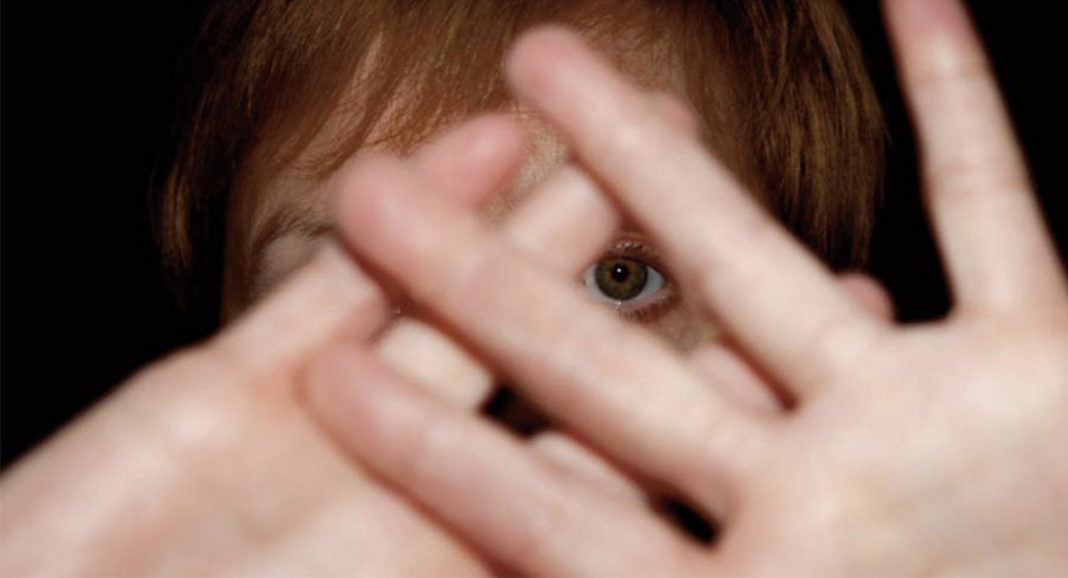 In the first four weeks of lockdown in the UK, 13 women and four children are believed to have been killed by men, which is double the already appalling average of two women per week.

Northern Ireland Green Party MLA and Justice Committee Member Rachel Woods has said that the protection of people at risk of abuse must be prioritised.

Ms Woods said: “Domestic abuse is ever present but evidence shows that lockdown is heightening the risks for anyone suffering at the hands of a partner or family member.

“Lockdown is not the cause of violence or abuse – let’s be clear that responsibility lies with those who offend.

“However, we must respond to the reality that incident rates are on the increase as well as calls to helplines at this time.

“The response is hampered in Northern Ireland because we don’t have specific legislation to deal with domestic abuse.

“Executive parties have wasted time and opportunities since the then Justice Minster Claire Sugden began work on the Domestic Abuse Bill – victims are paying the price for political failure.

“For now, I want to see PSNI follow the approach of police in the Republic of Ireland who are checking in on previous victims they know to be high risk.

“There is an important role for the rest of usI a. m urging people to seek help if in an abusive situation and anyone concerned to call the PSNI with any concerns that abuse or violence is taking place.

“If you are, or know of someone experiencing abuse, you can find information and support from online and telephone services, or connect with a local service such as Women’s Aid or MAPNI.”

• VIEWdigital produced an issue of VIEW magazine which looked at Domestic Abuse – https://issuu.com/brianpelanone/docs/view_latest-_issue_46_domestic_viol