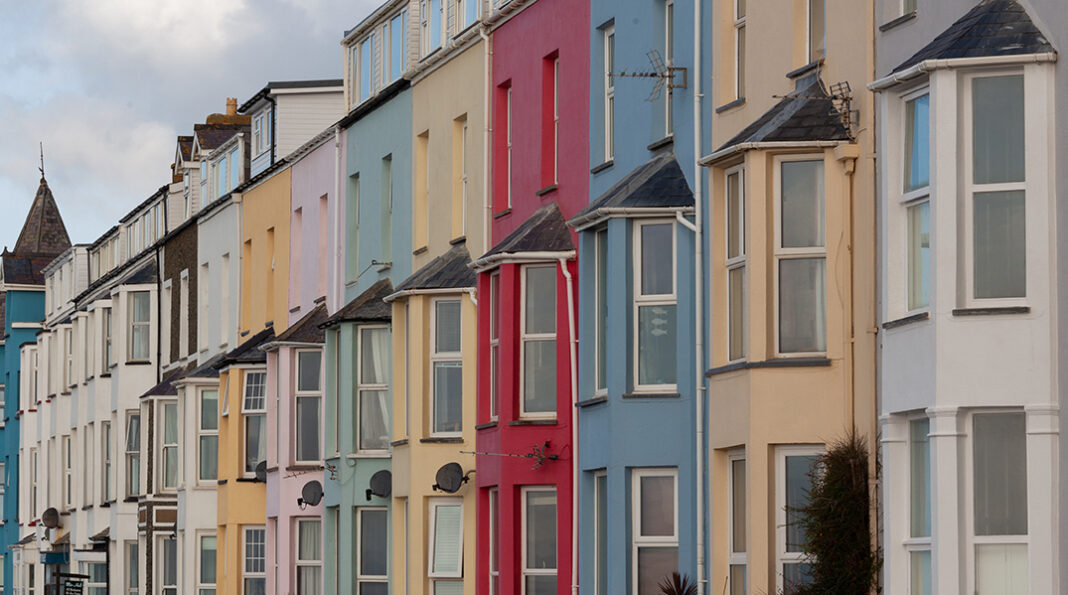 Students who have fallen behind in their rent because of Covid-19 are being threatened with legal action.

The notice from a major Belfast letting agent warns tenants they have a week to pay up – or face upwards of £300 in legal costs, plus interest.

Stormont has put a stay on evictions but doesn’t have the power to force landlords to release people from their lease early if they have moved out due to the coronavirus crisis.

The Northern Ireland Student Renters’ Group (SRG) said many were trapped in contracts, paying full rent for empty homes they couldn’t afford after losing their jobs.

The agent who sent out the final notice declined to comment.

SRG lead organiser Ciaran O’Brien said many were flouting government advice, which urges them to work with renters and consider “individual circumstances.”

“It’s also yet to be seen will landlords profit in the long term from people falling into arrears if when the courts reopen they are able to collect interest and compensation.

“All the while tenants garner further debt due to legal costs.”

Denise Callaghan, an advisor with government-funded advocacy service Housing Rights, said those in private properties were in a much more difficult position than their peers in university halls.

Both Queen’s and Ulster University have released students from their accommodation contracts early.

Ms Callaghan said the “vast majority” of students had moved home after campuses closed and face-to-face learning was suspended. Many had also lost the supplementary income they got from part time work when lockdown began.

She added: “We would really, really strongly be advocating that all agents and landlords try and work with their tenants and some of the landlords are doing that.

“What we would be saying to students who are having lots of difficulties with their agents is to come to us for advice. “

Asked what avenues there were for students seeking early release from their contract, a spokeswoman for the Department for Communities said it was beyond the scope of Stormont.

She added: “The obligation to fulfil a contract between individuals is legally binding and it is outside the powers of the Department for Communities to enforce a rent holiday or compel contracts to be ended early for any particular group of people.

“The Department has also issued guidance to landlords to ask them to work with their tenants to plan ahead for the next few months. This could include establishing affordable repayment plans, taking into consideration tenants’ individual circumstances.”

New legislation to protect renters from eviction during Covid-19 requires landlords to give three months notice, which requires an application to the court.

Meanwhile courts have suspended non-urgent matters including notices to quit.

She added: “Once a landlord has served a notice to quit on a tenant, they can then only get possession of the property through an application to the court.

“These matters are not deemed urgent matters at this time.

“The Courts Service has confirmed that courts, when dealing with possession proceedings, shall take account of all circumstances, including the guidelines issued by the Department for Communities during this period.”

You can view the Department for Communities advice here: https://www.communities-ni.gov.uk/sites/default/files/publications/communities/dfc-private-rented-sector-guidance-covid19.pdf