Home News Covid-19 pandemic: There needs to be an inquiry into the number of... 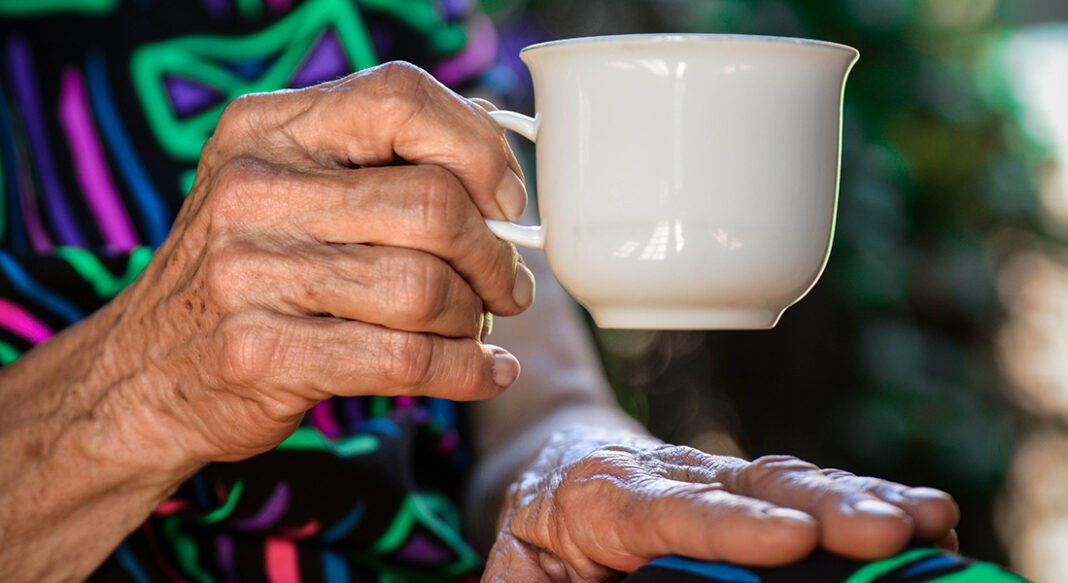 A leading public health expert has backed calls for an inquiry into the number of deaths at care homes in the UK, including Northern Ireland.

Professor Gabriel Scally’s call was made as the Northern Ireland Health Minister Robin Swann is facing a potential legal challenge as pressure builds for a public inquiry into the handling of coronavirus in care homes.

Belfast solicitor Kevin Winters has written to Mr Swann to request that such a probe be proposed in the Assembly.

Mr Winters, who is representing a number of families with relatives living in care homes, said the letter to Mr Swann was the first step in efforts to secure a public inquiry.

He added the families were willing to launch legal action if Mr Swann failed to set up a probe and stressed that the minister must not delay.

Professor Scally, who led the inquiry into the cervical screening scandal in the Republic of Ireland in 2018, also queried claims by health officials that Covid-19 planning in the UK for care homes was similar to the planning for hospitals.

“It certainly wouldn’t have been,” he said “If I went back to that plan what would be the chances that I would find any mention of care homes? I wouldn’t be surprised if they didn’t get a mention at all, or if they did, it would have been a cursory mention. Why would any plan be any better for care homes than they managed to do for the NHS? It would be inconceivable to think that care homes were properly planned for.”

The Belfast-born doctor was asked if the discharging of patients – knowingly or unknowingly – back into care homes from hospitals with known, suspected or unknown cases of Covid-19 was a contributory factor in the spread of the infection?

“It couldn’t be anything else,” he replied. “You are sending people who are unwell, and presumed to be infectious, back into a place that doesn’t have the facilities to isolate people properly. I can’t imagine a care home being well set up or well equipped or the staff terribly well trained to cope with this. The thought of sending people who are infectious into a nursing home – it doesn’t matter whether you are discharging them back or admitting them for the first time – is verging on real negligence.”

Professor Scally was asked if the decision by the RQIA (Northern Ireland’s health and social care regulator) to stop regular inspections on March 20. (as instructed to by the Department of Health) was the right decision?

“It’s difficult to say whether it was a good decision or not because you don’t know what the basis of the decision was,” he said. “Did they give a good reason or rationale for the decision. Only then you can judge? In theory there is no reason why (RQIA) staff, if they had access to the proper protective gear, and with training, couldn’t be perfectly capable of undertaking those inspections.”

He also said that there should be an inquiry into care homes and how COVD-19 was handled.

“I think there will be plenty of inquiries into the whole handling of coronavirus – the whole thing is so large,” he said. “I think inquiries are necessary. I’m not a huge fan of public inquiries myself. They take so long because they are held in a judicial format and all interested parties have lawyers. It also costs a huge amount of money. There is good evidence from other inquiries that if you have the right chair of the inquiry who is prepared to carry it out in the proper way that they will get more information by talking to people in private. They will be more forthcoming and they won’t be legally represented. No one refused to come and see me and answer my questions when I carried out the cervical screening inquiry in the Republic. I was able to talk to people in such a way that they told me the truth.

“There absolutely should be an inquiry into care homes,” added Professor Scally.

He also said that an all-island approach to tackling Covid-19 is the only logical thing to do here. “Islands are a great thing when it comes to infections as New Zealand and Australia have proven. It’s only beneficial if you take advantage of being an island. Ireland should be doing that and they should have a harmonised approach. Viruses do not respect borders. If one bit of the country gets rid of it and the other doesn’t, it just undoes all the good.”

He also said that we need to adopt a public health approach to tackling coronavirus.

“The UK did not adopt a public health strategy. They stopped contract tracing in March, they didn’t ban mass events until really late in the day. It was all too little, too late.

“I also think the move to relax the lockdown rules now is foolhardy at the present time, especially in England where I live. We don’t have the situation where it’s safe to do that. The Director General of the World Health Organisation recently set out three questions that you should ask before you relax the restrictions.

One, Is the outbreak under control? “I don’t think it is and it certainly isn’t in the care home sector.”

Two, Will your health service be able to cope if there is a resurgence? “The NHS in the UK, including the health service in Northern Ireland, would probably be able to cope as they did this time. But look at that ‘coping’ – it meant a huge number of deaths in the care sector. There must be huge questions about the type of care they were getting. Care homes were not meant to be looking after people who were seriously ill.”

“And thirdly, what effective measures do you have in place to handle flare-ups of the virus?”

“This is a disaster in the making – there will be another wave of infections,” said Professor Scally.

• Professor Scally is also a member of the newly created Independent SAGE committee. – a body of 12 scientists and experts set up in parallel to the government’s Scientific Advisory Group for Emergencies (Sage). The new body is chaired by the former UK government chief scientific adviser Sir David King who has criticised the official body’s previous lack of transparency