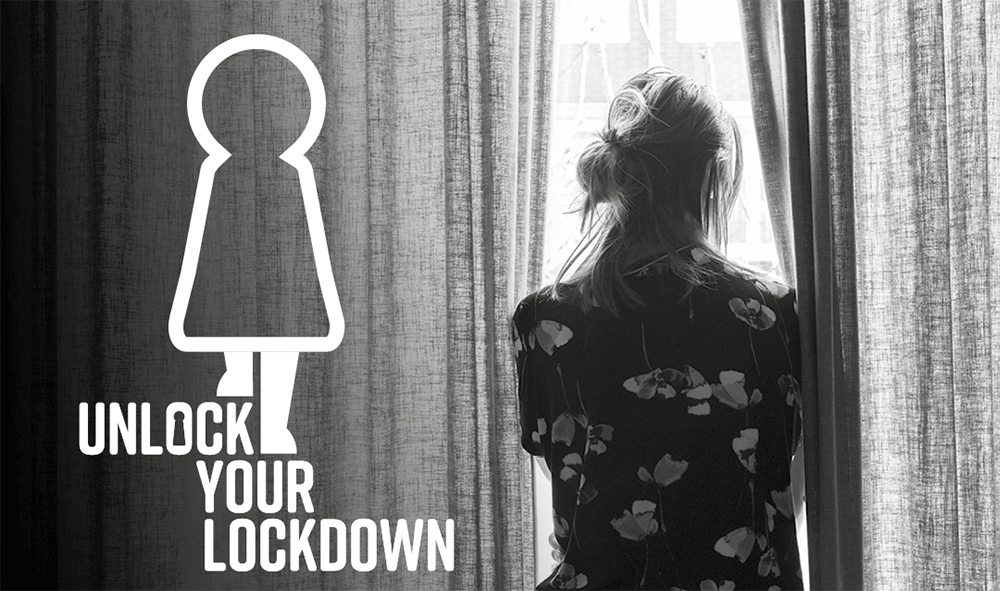 In January 2017 the Northern Ireland Assembly went into a period of suspension due to policy disagreements between its power-sharing leadership and did not return until January 11, 2020. So this was three years in which victims and survivors of domestic violence and abuse in Northern Ireland continued to be without the same levels of protections as other parts of the UK. This was not good enough then and is not good enough now.

When the Assembly came back in January 2020, the new Justice Minister was appointed and began to get to work and one of the first things that was announced was the first stage of the Domestic Abuse and Family Proceedings Bill – which was to be our coercive control legislation. Much has happened in the last year with the Bill passing through the final stage on Monday, January 18, 2021, a good day for Northern Ireland but much too late and certainly not with everything in this piece of legislation that campaigners, including Women’s Aid, would of asked for in a “Gold Standard” victims focused Bill more in line with the current Domestic Abuse Bill going through Westminster.

The Bill also recognises children and young people and the impact that coercive and controlling behaviour has on this as individuals through the Child Aggravator Clause, this recognises that children do not have to be present or witness the domestic violence for it to have a detrimental impact on their wellbeing.

Coercive control came into legislation in England in 2015 with the first prosecution coming in February 2018 when John Gardner was jailed for the first standalone coercive control prosecution in Herts. He subjected his victim to abuse and control over two years. This was a landmark case, but also shows the length of time it takes to embed law, to train police, legal professionals and have a public awareness campaign so everyone knows the damage that coercive control can impact it can have on the individual.

But what is coercive control:

Coercive control is an intentional pattern of behaviour (often used alongside other forms of abuse) which can include threats, excessive regulation, intimidation, humiliation and enforced isolation. It is designed to punish, dominate, exploit, exhaust, create fear, confusion and increase dependency in a woman (or a woman and her children). Over time it can lead to a complete loss of self.

Women’s Aid welcomes coercive control coming into legislation to bring us into line with the rest of the UK and the Republic of Ireland and recognise the work of the Justice Committee in putting the voices of victims and survivors front and centre within this legislation to get it over the line.

There is still much work to do and we now look forward to working on the Stalking Bill, Non Fatal and Fatal Strangulation Legislation and importantly a strategy for Violence Against Women and Girls. We are the only part of the UK that do not recognise the gendered nature of domestic violence and abuse. So the campaigning continues and the work goes on to make sure that all those living with domestic abuse in Northern Ireland have the same legislation and legal remedies as their counterparts in the rest of the UK and Ireland.

If you need support please contact Women’s Aid. Information can be found on our eight local groups across Northern Ireland at www.womensaidni.org