Home News DUP and developer in dispute over plans for social housing in a... 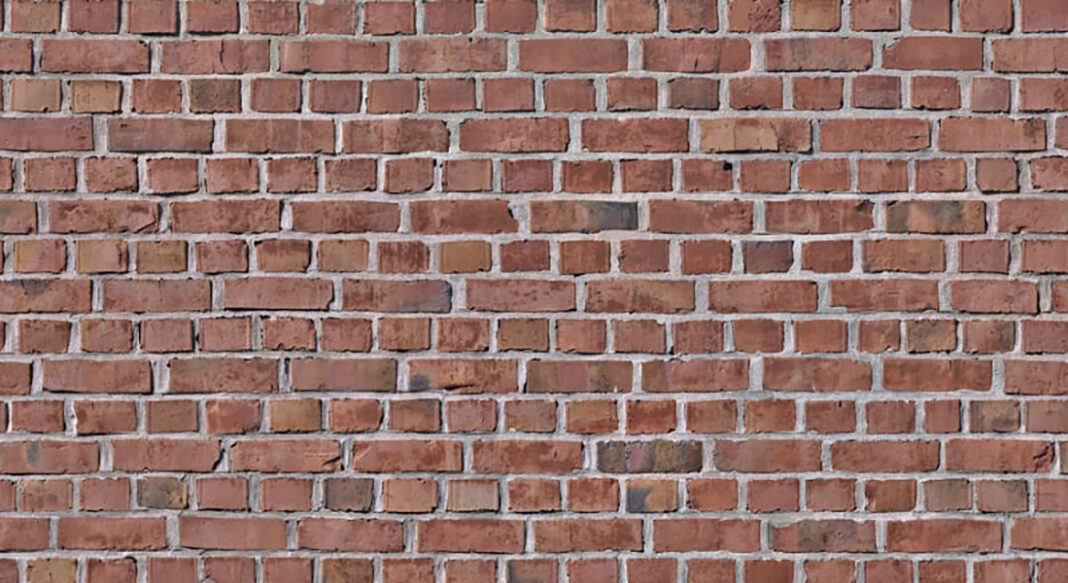 The DUP is at loggerheads with a developer over plans for social housing in a new estate.

Elected representatives and families claim they were told the proposal for a housing association to buy into the development, near Brokerstown, Lisburn, was off the table.

But the company behind it, The McGinnis Group, deny giving any such assurance – and say their staff have been subject to “intimidatory behaviour” on-site and over the phone.

An application for 33 homes for social housing is due to go before Lisburn and Castlereagh Council next month.

In total between 60 and 70 – a mix of apartments and houses – are proposed.

The company withdrew an initial plan to sell homes to Clanmil Housing Group at the start of the year.

This is the second time residents have rallied against social housing in the estate after more than a thousand people signed a petition, and 181 objections were lodged, in January.

One woman, who asked not to be named, said she only went ahead with the purchase after she was assured by a McGinnis representative there were no plans to sell to a housing association.

She added: “My partner and I were faced with the option of pulling out from our house sale before everything had went through legally.

“As first time buyers we weren’t willing to pay the price of a house in a private development for it to risk a decrease in value.

“This does not come down to any classism or ‘snobbery’ as my partner has moved out of a public housing estate himself to move here and is more a concern for how it is deemed acceptable for the developer to retract on their promises to home owners.”

A spokesman for McGinnis said no message of the kind was ever approved by their directors, and added they were “gravely concerned” by intimidation of their staff.

He added: “This has been in the form of phone calls, e-mails and social media posts. We have also been liaising with community police in relation to intimidatory behaviour on-site.

“At no stage did company management approve any communication to the public or their elected representatives on this matter, either directly or through its selling agents.

“It is our earnest hope that the rule of law will prevail and that the statutory planning processes take their course in accordance with this.”

Another resident, who also did not wish to be named, said: “I would imagine the majority of us are reasonable enough to understand the need for social housing”.

But they needed “some transparency” about who would be moving in.

Clanmil said they are now considering an equity share for the Brokerstown Road site – where a tenant buys part of the property and pays reduced rent until the home is bought in full.

Currently, the proposal is for up to 70 homes, mainly for families and older people.

A spokeswoman said: “We are keen to move forward with the delivery of new homes at Brokerstown, where housing need is particularly high.

“In response to feedback at meetings with local political and community representatives we are considering suggestions made, including some properties being available for homeownership through equity share.

“We are finalising arrangements to share our plans widely with neighbouring residents in the Brokerstown area through live online information events in the coming weeks.”

DUP Alderman Paul Porter said he had been “inundated” by homeowners who were “assured it would be a quiet development”, adding: “I was of the strong impression that thankfully common sense had prevailed and the rest of these properties would be done through the normal process.”

He said a resolution was still possible: “I believe there is a way out of the current difficulties, I think the level of trust has been eroded so we need to build that”.

But Green Party councillor for Castlereagh South Simon Lee said he was “deeply disturbed” by the DUP’s objection.

The council area was recently revealed as having the highest house prices in Northern Ireland – almost £30,000 above average.

Mr Lee added: “If this kind of policy is successful it is inevitable that families will be forced to leave their communities and support networks to find affordable housing. This is not acceptable.

“A lot of residents will feel very let down, and may feel like they are being pushed out.”