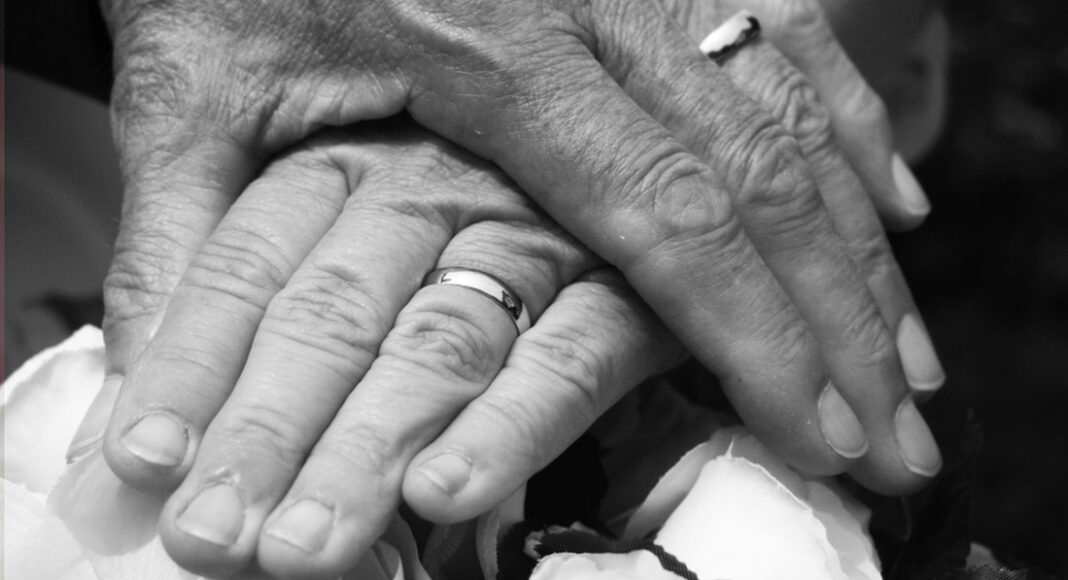 The man who launched a judicial review over the inspection of care homes has withdrawn his case in light of the decision by the Department of Health to allow full statutory inspections at care homes to resume in Northern Ireland.

Keith Gray had launched the review over his concerns about his mother Briege Gray who is resident at a care home.

Mr Gray has sought to challenge the legality of the directive which effectively reduced the number of inspections in the care home sector.

Mrs Gray is a resident in a care home who was directly affected by the notification.

Speaking today at court Mr Keith Gray said: “I am very pleased at the outcome of my case.

“It was taken on behalf of the many affected families and care home residents on learning that inspections would be reduced.

“My mother like 1000s of other care home residents remain the most vulnerable in society but they were treated as if their well-being was less important.

“The handling of the inspection issue collectively between RQIA and the Department of Health left all of us so stressed and worried.

“Thankfully we, together with our loved ones in care homes, can rest a little easier now knowing that full statutory inspections will be reinstated.”

Speaking outside court today, solicitor Roise Fitzpatrick of KRC Law, added: “This is vindication for Mr Gray and his mother.

“The resignation yesterday and statement therein, from the former RQIA board members is significant in that they acknowledge that the reduction of inspections, among other decisions, diluted the RQIA’s independence and critical function as a regulator to maintain the protection of vulnerable adults in residential and nursing homes during the Covid-19 crisis.

“It’s been a very traumatising time for care home residents and their relatives.

“Last night we were advised that the Department had rescinded the impugned order to reduce inspections and as such the aim of the judicial review challenge was satisfied. The Department has also agreed to pay all of the legal costs for Mr Gray’s application.

“The case is now withdrawn and full statutory inspections will resume without any further interruption.

“That’s so important for both the mental and physical well-being of care home residents in what is still a very difficult period for everyone.”