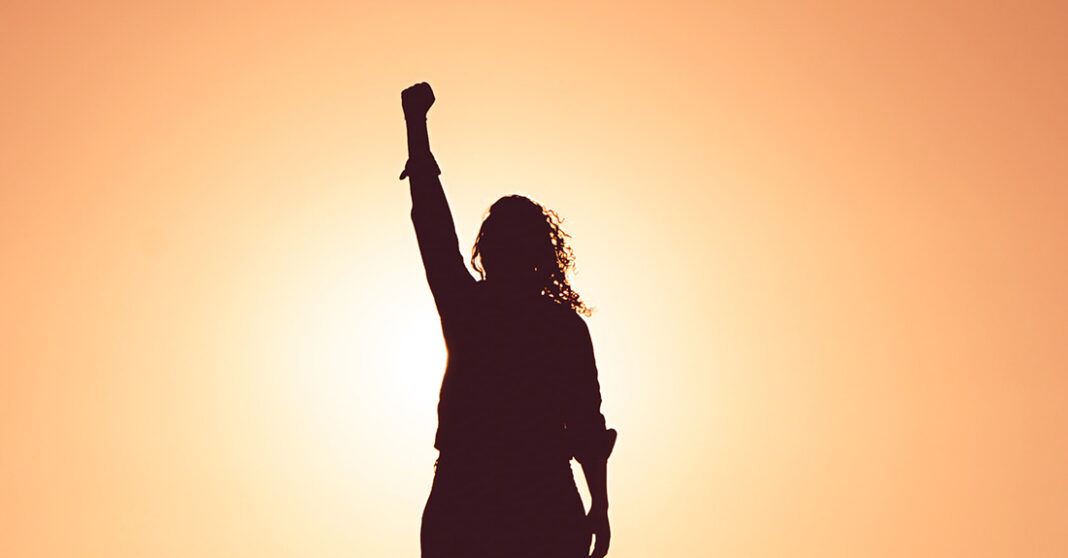 The impressive roster of speakers at this session includes Lucy Kerbel, the Director of Tonic.

This Scottish organisation can boast a decade of work aimed at creating a fundamental shift in how the performing arts perceive diversity and inclusion, and consequently consciously act to promote genuine equality.

March 8th was originally designated as International Women’s Day in 1911 at the suggestion of German Marxist and feminist activist Clara Zetkin, who sought to encourage solidarity and cooperation between women active within the labour movements of a disparate range of countries. The progressive global growth of this grassroots activity led to IWD, as it had become known, officially being adopted by the United Nations in 1975.

Yet, despite more than a century of struggle and celebration under the IMD banner, the platform to challenge the many-faced worldwide assault on women’s basic human rights that International Women’s Day presents, could not be more relevant nor necessary than it is today.

Within this, the arts, in its many forms, has a dual responsibility.

Firstly, as part of its core eternal mission, to boldly reflect, document and challenge women’s myriad experiences, and secondly – to get its own house in order.

An example of a seminal attempt to do the latter, at least in relation to film-making in the West, comes in the form of a new book from Portstewart born film journalist Helen O’Hara.

In the deeply researched and brilliantly written ‘Women Versus Hollywood : The Fall And Rise Of Women In Film’, she has created, through both masterful storytelling and persuasive polemic, a genuinely page-turning history, combined with a powerful call to arms as to how a level playing field must and can be created both behind and in front of the camera. You can get a flavour of what Helen has to say, on her very recent interview on the BBC’s prolific ‘History Extra’ podcast.

An example of the latter is the stunning eight minute animated film #sprzeciwpolek (Polish Women Resistance).

Created to protest against the new highly proscriptive abortion law in Poland, this truly extraordinary film was created by fifty students and graduates from the animation department of the Lodz Film School.

The thousands of images that make it up, were drawn and edited together in just forty-eight hours, in what is a highly affective defiant howl of anguish.

While there is no shortage of issues to be disturbed, worried or perplexed by on this, as every other International Women’s Day, one event involving a singular Irish female writer taking place in Paris a day earlier, is the source of considerable satisfaction.

Author Edna O’Brien, followed in the steps of her countryman Seamus Heaney, in being awarded France’s highest cultural honour by being named as a Commander of the French Ordre des Arts et des Letters.

According to the French embassy in Dublin she became the latest member of this very select club because she is ‘a committed feminist who offered a voice to women around the world’ while being ‘one of the greatest writers of the twentieth century’.

Given that her first novel, ‘The Country Girls’ was banned in Ireland upon its publication in 1960, this development shows that it is not naïve to believe that attitudes can in time, change for the better.

Comment: We urgently need to tackle the worst health waiting lists in the United Kingdom