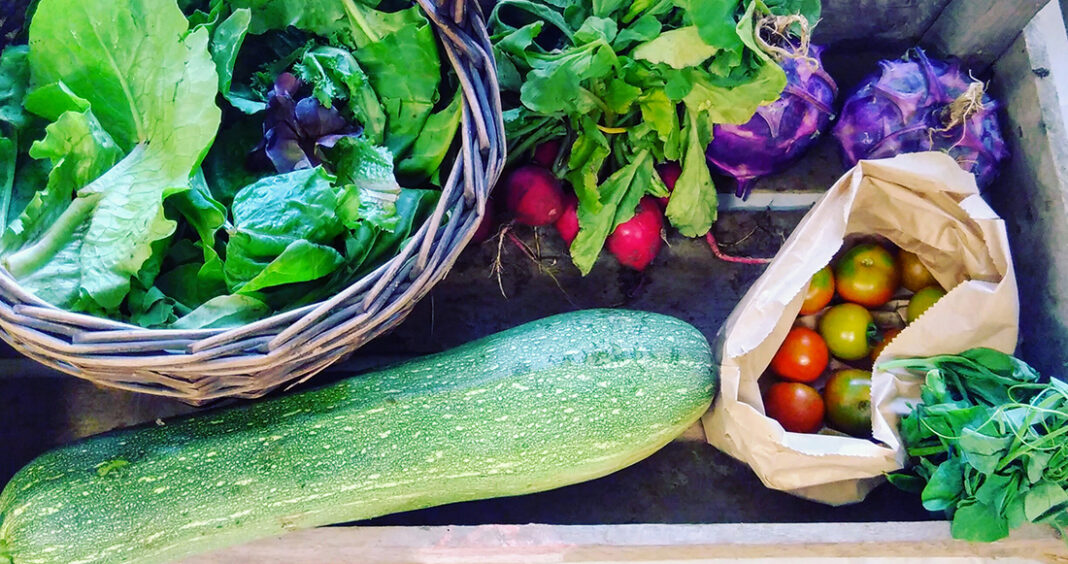 Jonny Hanson, above, who helps run Northern Ireland’s first community-owned farm, talks to VIEW editor Brian Pelan, about why he believes this farming model offers an economic solution in a post Covid-19 world

Jonny Hanson always had a strong desire to set up an environmental and agricultural organisation.

He achieved his goal when Jubilee Farm, which is situated outside Larne in Northern Ireland, was officially registered in 2017.

Since then, the farm, which has a Christian-based ethos, has continued to grow. It now has geese, goats, pigs, and turkeys, and is firmly rooted in a community development approach.

“My family and I were living in Cambridge in England. I was studying  there,” said Jonny. “We had to come home because of health reasons – my wife suffers from the chronic fatigue syndrome ME and I was her carer.

“When we returned home in 2014, it was time for me to consider what I was going to do, once I had finished my PhD.

‘One hundred and fifty five individuals and organisations from all walks of life – religious and secular, Protestants and Catholics, rich and poor, from Northern Ireland to as far away as Canada, New Zealand and Kenya – supported us’

“I started to talk to a range of people from different backgrounds about the concept of setting up a community farm.

“I had now started to dream about the possibility of it, and that is always a good place to start.”

I asked Jonny about how he described the idea of the farm to people who might support the initiative.

“My ‘pitch’ to anyone who was listening was that we were setting up a community-owned farm and that it would involve the community in running the farm,” said Jonny.

“We eventually found a small farm outside Larne which is situated on 13 acres of land. In order to buy it, we had to raise more than £300,000.

“We raised it which was incredible. This was down to the generosity of many people and organisations who put in amounts ranging from £50 to £50,000

“One hundred and fifty five individuals and organisations from all walks of life – religious and secular, Protestants and Catholics, rich and poor, from Northern Ireland to as far away as Canada, New Zealand and Kenya – supported us.

“People subscribe to the farm and they get food in return – it could be quarter of a pig, half of a goat, a Christmas bird or a seasonal vegetable box.

“My wife and I and our three children live on the farm.”

I asked Jonny how had the farm coped during the lockdown.

“We were struggling a bit because a lot of our labour had disappeared. Staff had been furloughed and a lot of interns were unable to come to work on the farm.

“I think we will survive because what we are doing here is very special.

“People identify with what we are trying to do, and that is even more important in a post Covid-19 world.”

What can your community-owned farm teach us in the world following the pandemic? I asked Jonny.

“Firstly, the crisis has shown us the vulnerability of many aspects of human life that we took for granted. one of those in particular was food and supply chains. It reminded us that food doesn’t just appear on a shelf by magic. It comes from people, places and processes.

“It’s important to try and have good food for everyone.

“That reconnection with food and nature will become even more important in a post Covid-19 world.

“Secondly, we would love to see the model that we are pioneering being adopted by others across Northern Ireland.”

• To read our latest issue of VIEW, go to https://issuu.com/brianpelanone/docs/economy_issue_of_view