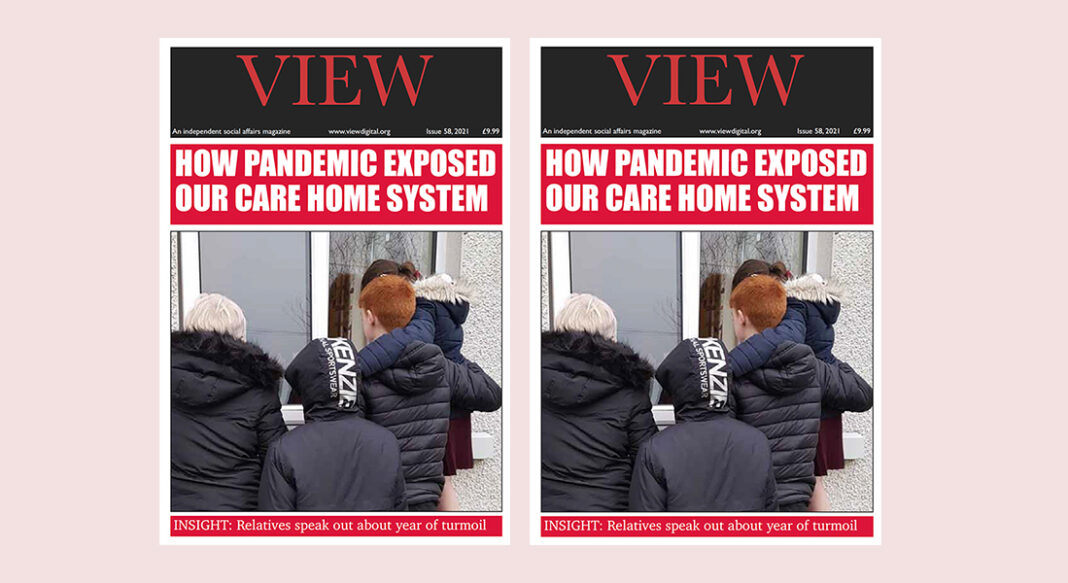 The Chair of the Stormont All-Party Group on Press Freedom and Media Sustainability, Matthew O’Toole MLA, has thanked VIEWdigital for providing evidence to MLAs.

He said: “Over the next few weeks we will be going through all of the evidence submitted to compile a report including findings and recommendations.”

We said that: VIEWdigital believes the NI Executive should positively interact with the media in Northern Ireland by developing financial incentives for journalists who produce local public interest news stories.

We also urged temperate language in public discourse about journalists, particularly in the light of threats made to journalist colleagues, including Patricia Devlin.

We said that post-pandemic, there should be more opportunities created for community journalists to engage directly with ministers and MLAs, especially during press conferences and public engagement events.

Have your say. What are your views on the media? If VIEWdigital is called to give evidence before the Northern Ireland Assembly All-Party Group on Press Freedom and Media Sustainability, we would like to reflect the views of our audience.

Thanks to Dr Paul Reilly, Senior Lecturer in Social Media & Digital Society in the Information School at the University of Sheffield for assistance in writing our submission to the Northern Ireland Assembly.