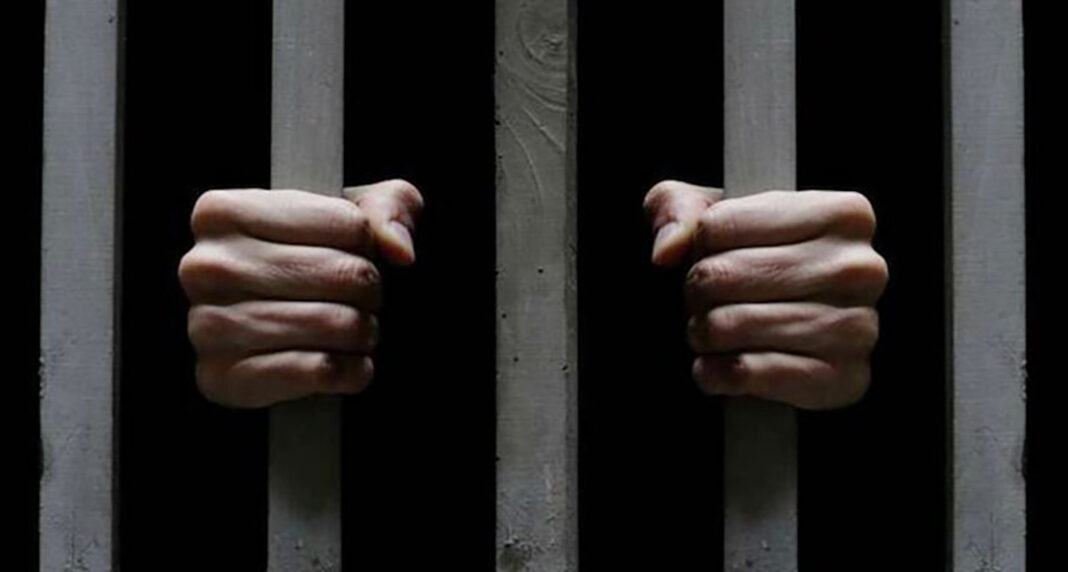 By former senior police officer Judith Gillespie, who led the review into mother and baby homes in Northern Ireland

It is often said that the true measure of a society is how it treats its most vulnerable. Sadly, the recently published Queen’s and Ulster University research on Mother and Baby Homes and Magdalene Laundries in Northern Ireland from 1922-1990 reveals evidence that Northern Ireland blamed, shamed, judged and punished some of its most vulnerable girls and women who became pregnant outside of marriage.

More than 10,000 girls and women passed through the doors of institutions run by religious organisations and known as Mother and Baby Homes – Protestants, Catholics, schoolgirls, students, young and older, mothers, sisters, daughters, aunts, nieces and neighbours. Many of these women and girls were the victims of rape, incest or unlawful carnal knowledge. They ranged in age from 44 to as young as 12 years old, and a very significant percentage (33%) were teenagers. Many were in a relationship where there was a power differential between the father of the child and the mother. Some did not even understand what had happened to them, such was the inadequacy of sex education.

They all had one thing in common – they were hidden away in a Mother and Baby Home to avoid shame on their families and under the guise of protection – although the question has to be asked, exactly who was being protected? Records of many of the institutions involved are incomplete, but from what is available it is assessed that 32% of the babies born ended up in baby homes, 23% were adopted, 15% were fostered and 26% left with their birth mother. The oral testimonies of many of the young women and girls who spoke to the researchers point to questions around how fully informed and freely given was their consent to adoption.

They raise questions regarding the legality of adoption practice, in particular where babies were moved across the border into the Irish Republic. Furthermore, some women and girls were then sent from the Mother and Baby Homes to be effectively imprisoned and to carry out physically demanding, unpaid work in other institutions known as Magdalene Laundries, as penance for being pregnant outside of marriage. Families, the clergy, and state agencies including Courts, Probation, Police, Social Services and GPs were all involved in referring women and girls to these institutions.

Well established procedures exist in N. Ireland to connect birth parents with their adopted children, provided that both consent to the information being disclosed. However, many adults who were adopted as babies in these circumstances talk about the difficulty in accessing information on their birth parents, in particular where adoptions took place across the border. These people deserve answers to their questions, and the tension between their right to understand their identity, and the right to privacy of their birth mothers is delicate.

The publication of both the Commission of Investigation Report in the Republic of Ireland and the research report in Northern Ireland have given more victims/survivors a voice to talk about this dark and shameful chapter of our island’s history. That so many are coming forward to seek answers to their questions and to talk openly about issues which they’ve carried in secret for so long is to be warmly welcomed.

I also welcome the NI Executive’s decision to undertake an independent investigation into Mother and Baby Homes and Magdalene Laundries. The investigation quite rightly will be co-designed by victims and survivors, returning agency in the formulation of a bespoke, victim/survivor-centred process to survivors, many of whose choices in life changing decisions were narrowed or removed completely. It is my hope that whatever sort of inquiry or investigation is decided upon, it will deliver some sense of justice and peace for those who have sought it for so long.