Home News Opinion: Much work still needed to be done to secure the growth... 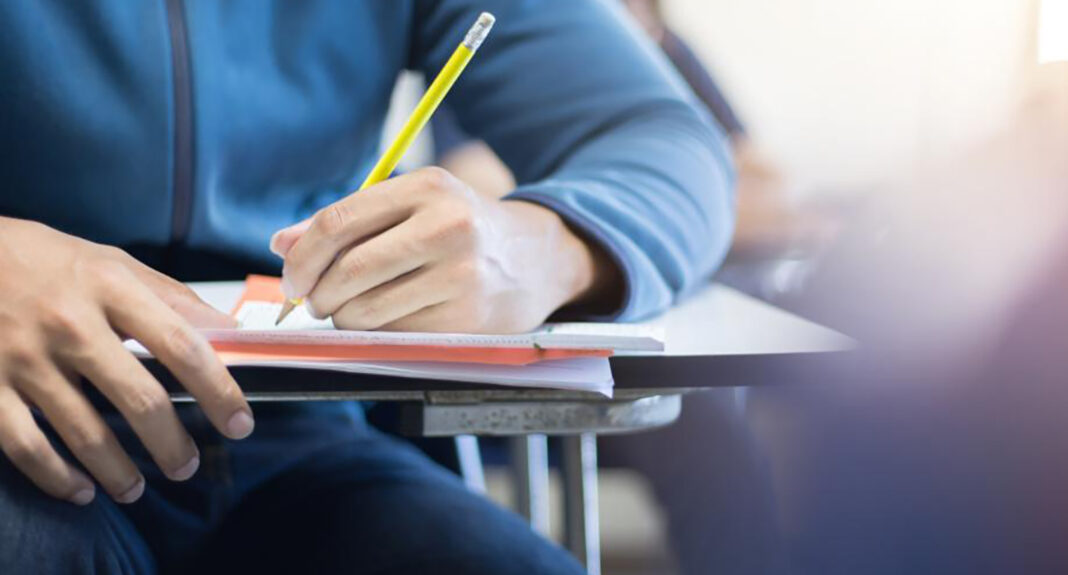 By Jane Morrice, former head of the European Commission Office in Northern Ireland

It was the early nineties and the Troubles in Northern Ireland were still at their height. I was running the European Commission Office in Belfast and my diary was full of meetings with people who wanted their voices heard in Brussels and EU support for their cause. One in particular struck a chord. Michael Wardlow, who was involved in the integrated education movement, came to set out his stall but he was knocking at an open door. Influenced by the John Hume conviction that the EU would help bring peace to Northern Ireland, I believed that peace-building had to begin with Catholic and Protestant children being educated together and the EU had a role to play.

In my six year term in the EC office, I did what I could to ensure the voice of the integrated education movement was heard alongside all the other grassroots community organisations which would eventually receive support from the first EU Peace programme, launched in 1996. The EU has since invested over €2 billion in cross-community and cross border peace projects and has recently agreed an additional €235 million for peace projects beyond Brexit. This new PEACE Plus Programme should include further support for integrated education.

Convinced that by learning together students would begin to accept and understand difference, I joined the Integrated Education Fund (IEF) as a Director. This was then chaired by Anne Odling Smee, one of the founders of the IEF who described the “segregated” education system in Northern Ireland as a “scandal”, words closely echoed by former US President Obama during his visit to NI in 2013. Anne was a founding Governor of Lagan College, the first integrated school which was founded in 1981 by parents supported by ‘All Children Together’ a group led by Cecil Lenihan which had been lobbying since the start of the Troubles.

It was not until I got involved in politics, as a founder member of the NI Women’s Coalition that I grasped the opportunity to lobby for integrated education at the highest level. The Coalition had a seat at the peace negotiations and one week before Good Friday 1998, I was on our team looking over the final draft of the Agreement. We noticed in the section referring to education there was no mention of the possibility of children being educated together. I was shocked but I shouldn’t have been surprised. It was then that I understood the main parties where negotiating for their own interests, few were working towards integration of divided communities.

With just five days before the Good Friday deadline, we wrote these lines and passed them on to those who were drafting the final document. As a result of our last minute effort, these words appear in the Good Friday Agreement.

13………“An essential aspect of the reconciliation process is the promotion of a culture of tolerance at every level of society, including initiatives to facilitate and encourage integrated education and mixed housing”

The Northern Ireland authorities may have a duty to “facilitate and encourage” integrated education but their efforts have fallen short of the expectations of an increasing number of parents who want access to integrated schools for their children. While former party colleague, Baroness May Blood has pioneered the fundraising effort, and the Alliance Party has championed the cause with motions to the Assembly on integrated teacher training, revoking the ‘teacher exemption’, the recent introduction of the Integrated Education Bill and other important topics. But with genuine political will among other main parties sadly lacking and the number of integrated schools in Northern Ireland standing at just seven percent, there is still much work to be done.