Home News ‘Not On Our Watch’ will give a voice to women who lived... 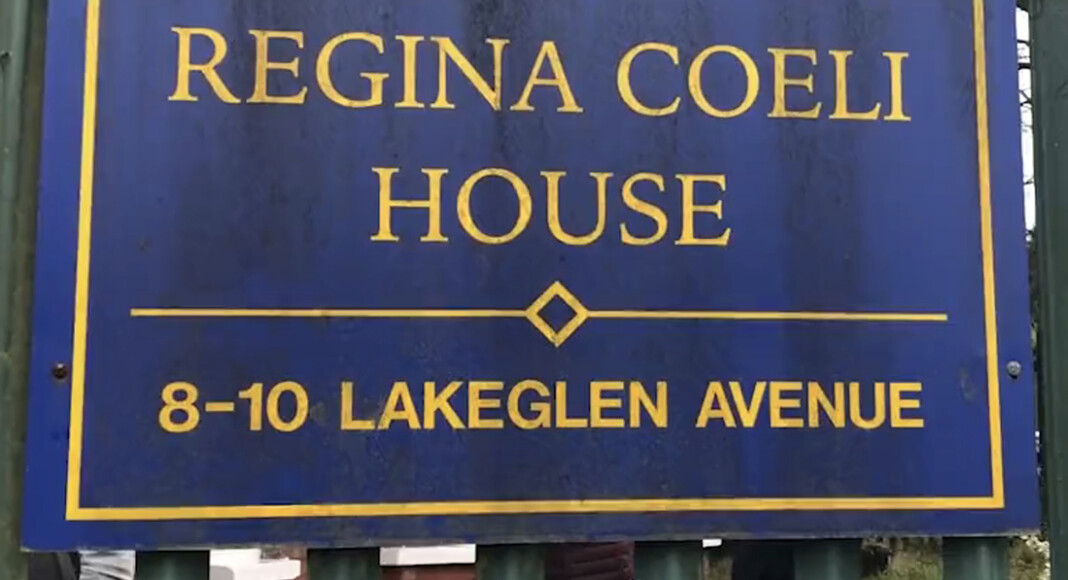 Vulnerable women are still at risk following the closure of the Regina Coeli hostel in west Belfast last year. Their situation has become even more precarious in the midst of a Cost of Living crisis and an increase in homelessness.

The hostel, which was run by a volunteer management committee with links to the Legion of Mary, cared for women from across Northern Ireland for years.

The Department for Communities (DfC) and the Northern Ireland Housing Executive (NIHE) gave assurances that “expanded service for homeless women, including a women-only hostel in the city,” would be opened in May last year. The women are still waiting for this promise to be kept.

Actor and writer Louise Mathews, with the support of the Unite trade union and Kabosh Theatre Company, is now set to shine an artistic spotlight on the women with mental health and addiction issues living on the streets.

“This play will give a voice to the women who lived in Regina House,” said Louise. “It will show the struggle that they and those who worked there underwent to try and save the hostel.

“The play, which will be called Not On Our Watch, will be about women rising up on behalf of our women. It’s a call to activism, a call to say, ‘You are not alone’.

“When we unite together and stand together for a common cause then we can be successful. I know that each individual worker from Regina Coeli hostel felt isolated and frightened about losing their jobs.

“There will be three women in the play who will be performing a range of characters,” said Louise. “I feel so passionately about the fact that the only safety net that existed for these women and the whole of Northern Ireland is gone. Three women who stayed in the hostel have since died on the streets of Belfast.”