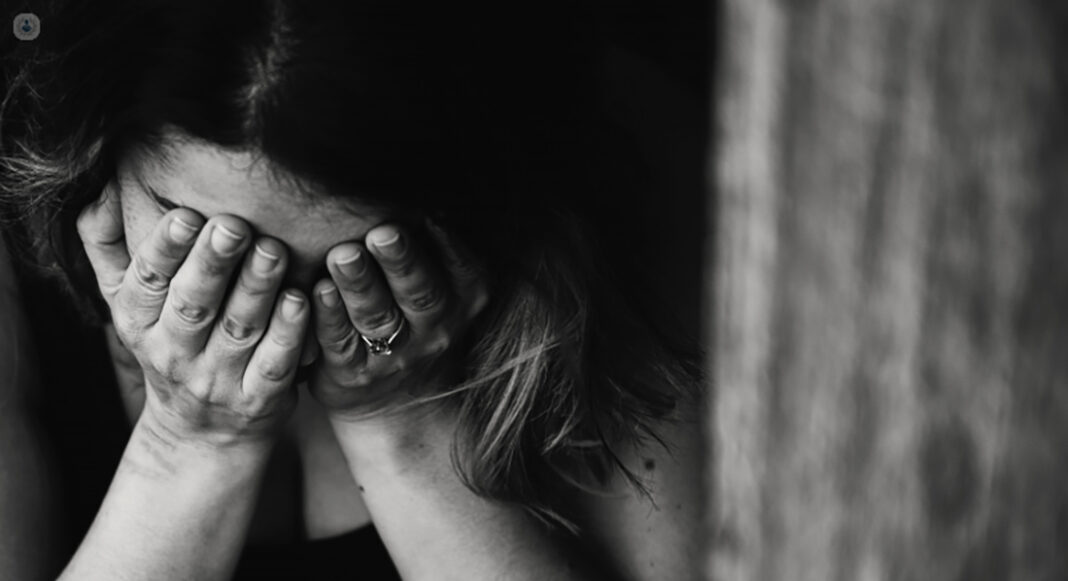 It is very hard to estimate what the fallout from Covid-19 will be as the Northern Ireland Executive, and other governments, switched to crisis management in order to mitigate against its effects.

As we emerge from lockdown as emergency legislation is being lifted and the policy environment changes, we need to be aware of the fragile situation many tenants who rent find themselves in, particularly those who could face losing their homes as evictions return.

In England, tenants will face evictions again after the ban was lifted on June 1, 2021 with eviction notice periods being reduced from six months to four months. If the roadmap out of restrictions continues to plan, notice periods will return to pre-pandemic levels by October 1, 2021. At the same time the government is cutting the funding that is available to struggling tenants by 22 percent. Some critics argue that this will lead to a substantial increase in homelessness although others argue that many landlords have small portfolios and they will work with tenants rather than see them without a home.

The approach to evictions has been different in the four jurisdictions of the UK. In Scotland the eviction ban will run until September 30, 2021 for all areas under level 3 or level 4 restrictions. Any landlords who intend to commence evictions will be required to give six months notice in all but a few cases such as anti-social and criminal behaviour. In Wales, evictions are banned until June 30, 2021 and again landlords who commence proceedings must give six months notice except for anti-social behaviour and domestic violence.

In Northern Ireland there has been no ban on eviction enforcement but landlords must give the tenants 12 weeks notice before starting eviction proceedings until September 30, 2021.

So what are the likely consequences when evictions resume? According to The Guardian a government survey in April suggested that nearly one in 10 private renters were behind on their rent at the end of 2020, about three times as many as before the pandemic. A further eight percent of private renters said they were likely to fall behind on rent in the following three months.

A recent report by a House of Commons committee referred to the issue as “a looming cliff edge for the duration of the pandemic”. Inside Housing reported that Citizens Advice found that in January, half a million private-sector renters were behind with rent, with an average debt of £730, and that 58 percent of them had no previous rent arrears. It also cited a report by Debt charity StepChange who estimated that 150,000 struggling tenants are at risk of eviction. It says £370 million of arrears has been built up as a result of Covid-19, with some tenants managing to keep up by borrowing or cutting back elsewhere. Figures to the end of February show that, across the UK, housing arrears were 19 percent higher than March 2020.

According to Housing Rights its helpline saw an increased number of clients seeking advice about Notice to Quit (NTQ) throughout April 2020- March 2021, compared to April 2019-March 2020. This is true with respect to cases involving arrears, with a higher volume of cases relating to NTQ for arrears between January-March 21 compared to earlier in the pandemic period.

For NTQ cases which were non-arrears, there was a pronounced difference between the pre-pandemic period and during 2020-21 (for example in October 2019 there were 49 cases of this nature but in October 2020 there were 100). The Belfast Telegraph reported that more than 10,000 Housing Executive tenants are in rent arrears due to the Covid pandemic. The Housing Executive said 22,356 of its tenants who previously had a clear rent account went into arrears after the emergence of Covid.

Renters Voice, a group that represents private renters in Northern Ireland, says that private tenants are one of the groups that has been hit the hardest by Covid-19.  Existing issues for tenants such as insecurity of tenure, and the anxiety caused by this spilling over into every aspect of lives, have been made significantly worse by Covid-19.  It says that debt and arrears due to the pandemic will not just disappear overnight so there is a need for extended protections beyond the end of September and consideration of who will need support further into the future. Protection for tenants should also include a grants scheme to aid renters’ financial recovery and support for renters in vulnerable situations.

Some commentators refer to a possible tsunami of evictions, or threats of eviction, as emergency measures are lifted. Others refer to a significant rise in homelessness. It is important, therefore, that a cautious approach is taken by landords in both the private and social sectors. There needs to be a significant rethink of the policy interventions that will be needed. No one wants to see people losing their homes due to financial difficulties caused by a once in a lifetime crisis. There are those who won’t pay, crisis or not, but it’s the tenants who can’t pay who need our support and consideration as we stand at the cliff edge.