Home News Opinion: Get access to wealth by supporting the creation of a mutual... 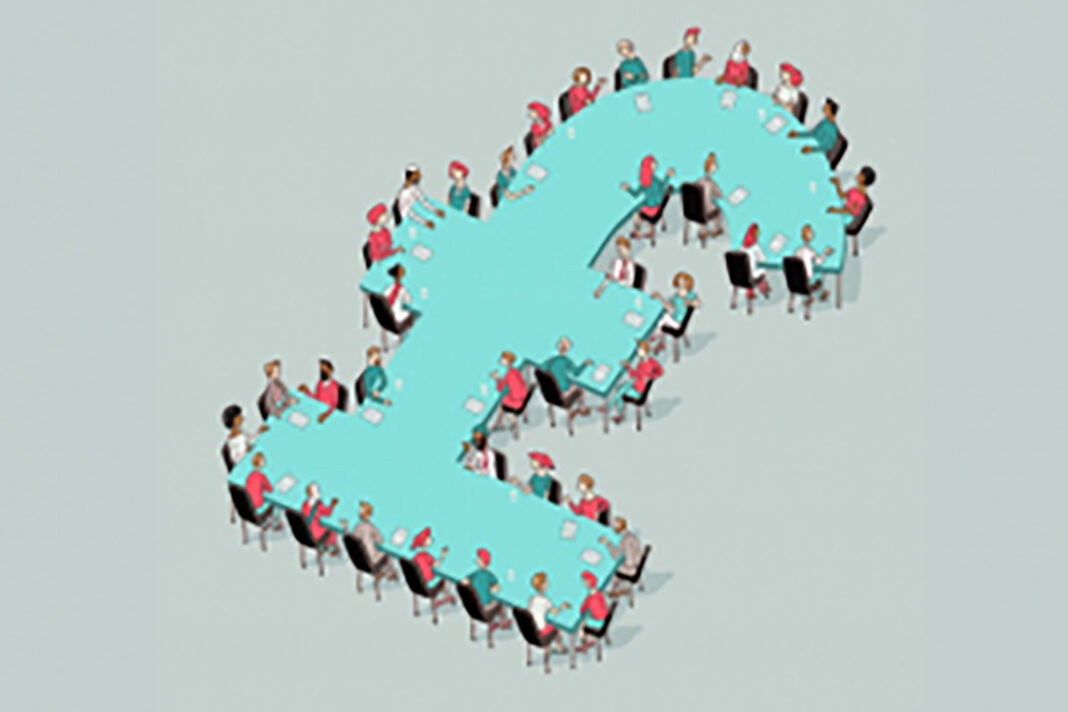 Northern Ireland is often criticised for being a heavily dependent, impoverished region that can do little for itself. This perception of the region is pervasive and many of us who live here can be forgiven for believing we have no money of our own and are entirely reliant on external factors such as Westminster or foreign direct investment. However, it may come as a surprise to discover that this commonly held view is not entirely accurate and that, in fact, we generate a substantial amount of wealth.

For example, billions of pounds are deposited each year in commercial banks through the current and savings accounts in NI of individuals, indigenous small and micro businesses, farmers and community and voluntary sector groups. Any deposits not loaned to customers are invested outside the region for the purposes of chasing profits for shareholders. In 2019 alone, Ulster Bank had deposits from savers in NI of £7bn but only loaned out £3.6bn. The remaining £3.4bn of local wealth was invested outside the region.  To put this sum in perspective, £3.4bn is nearly double the 2020/21 budget for the Department for Communities and the Department for the Economy combined.

Savings in the Credit Unions suffer a similar fate. Credit Unions currently have assets valued at £1.6bn. But due to regulations they’re limited in how much they can invest in the region. As a result, the bulk of the money saved with them is deposited in commercial banks. And as much as they might like to invest this money in the region, they cannot.

Then there’s the local government pension scheme for NI which is administered by the Northern Ireland Local Government Officers’ Superannuation Committee (NILGOSC). This fund has a total value of £7.878bn and it is the responsibility of NILGOSC to invest it prudently, taking into account the “impact corporations have on the environment, workers and communities”. Currently, the vast majority of that fund is invested outside of NI.

The examples above are by no means comprehensive; they’re a snapshot only. All the same, they do serve to demonstrate that we’re far from impoverished. If we think about it, our problem really isn’t lack of wealth but lack of access to that wealth.

So, the real question becomes how can we get access to that wealth?

The answer, or at least one answer, is the creation of a mutual regional bank. Mutual means the bank is owned by its members. Regional means the bank operates only in a localised area, retains the money generated in that region for the benefit of the people and communities living there. Members of the bank must live in or have a strong connection to the region. The bank must serve the needs of its members and the region, not the needs of profit-seeking shareholders.

With a mutual bank in place, giving us access to our wealth, what would that mean for us?

For a start, it would mean less dependence on the aforementioned external factors. And it could, if we wanted it to, give us the means to build a new type of local economy. We could focus on lending to co-operatives, social enterprises, farmers, SMEs and micro businesses, allowing them to create new jobs and new enterprises that have social and environmental value to the region or that meet our social and environmental needs. We would have the means to become more sustainable and more resilient.

If you think having a mutual bank is a good idea, you might be pleased to know that a campaign for such a bank already exists in NI. Called the Northern Mutual, it’s part of the emerging mutual banking movement in Britain and has links with the public banking movement in the south of Ireland. The campaign has, to-date, registered as a co-operative society with the Financial Conduct Authority, has established a Board and an Advisory Committee, and has produced a business case.

If you’re interested in hearing more, pledging to become a member when the bank opens, or getting involved in the campaign, it would be great to hear from you. Please contact Bridget Meehan on bridgetmeehan@hotmail.com.