Home News RQIA the only agency to seek halt to care home inspections at... 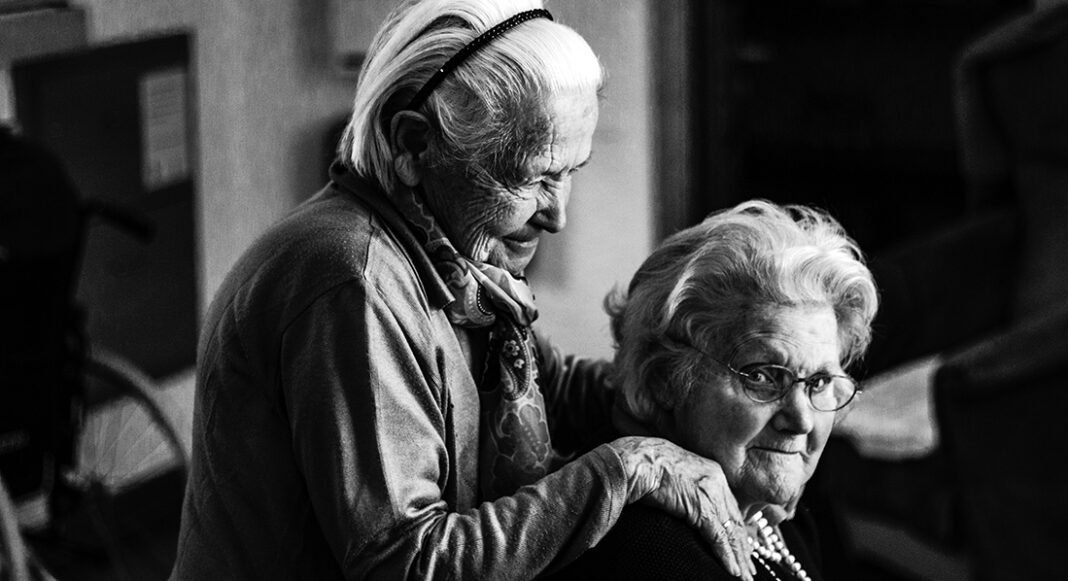 THE Regulation and Quality Improvement Authority (RQIA) were the only agency to make representations around cutting back on care home inspections as the Covid-19 pandemic took hold last year.

0n March 13, 2020, the Department of Health’s Gold Command received a request from Silver Command, referring to: “RQIA unannounced inspections – can consideration be given to stopping these?”

Silver Command comprises representatives from the Health and Social Care Board, the Public Health Agency and the Business Services Organisation.

A Departmental spokesperson advised: “Silver Command collated input from Trusts, RQIA and the NI Blood Transfusion Service. This request could have come from one or more of the organisations.”

These services were individually asked if they made representations around cutting back on care home inspections.

All stated they had no input in any respect, with one exception – RQIA.

The controversial direction, which the Minister and officials were warned would attract negative media attention, was subsequently issued by the Chief Medical Officer, Michael McBride, to then RQIA Chief Executive, Olive Macleod.

This was just ahead of her secondment to the Public Health Agency, and documentation shows the draft direction was sent to her by the Chief Medical Officer the same day as the request was made.

A Freedom of Information request sought copies of all representations made by or on behalf of RQIA relating to reducing care home inspections, ahead of the Departmental Direction.

While some email correspondence was released, relevant attachments were not.

On March 13, 2020, Ms Macleod received  the draft direction and sent it on to a colleague, stating: “Attached is draft, I have asked for some more clarity, we expect to receive this formally on Monday. Please do not share.”

On March 19, 2020, a Departmental Director sent Ms MacLeod: “The draft letter that we propose to issue to HSC Trusts” before final authorisation.

Shortly after, a Departmental official states: “I’ve tweaked it a bit to try and describe (I hope) a bit more accurately the plan.”

Correspondence resumes the next morning, and while the Director is content, Ms Macleod is not, insisting she wants: “The last paragraph to remain.”

The Director agrees to re-include this, adding: “I would be keen that RQIA’s unique position and opportunity to improve this is highlighted.”

The detail of this removed, then replaced paragraph is unknown.

Later, an email indicating an attachment – Letter to HSC Trusts re RQIA support – reads: “Last paragraph added back in although have changed the word protocol to approach – are we all content?”

The direction was subsequently issued, standing down the bulk of RQIA care home inspections.

There was no official public announcement, and Health and Social Care Trusts were notified by a section contained within a wider-reaching letter from Permanent Secretary Richard Pengelly, around Covid-19 planning.

The omission of such significant attachments was challenged, pointing out the covering emails alone were of little use.

RQIA advised they: “Do not hold any further information in relation to this request”.

This was plainly incorrect, as shown by references to attachments in the released emails.

A subsequent response provided the original draft letter from the Chief Medical Officer,  which was already in the public domain.

A covering letter stated: “RQIA is not aware of any correspondence from them, or made on their behalf, to contradict the direction of the Department.”

It was certainly evident RQIA did not oppose the direction, given they were alerted well in advance and consulted on the final content.

Previously obtained documents show Ms MacLeod urged all regulatory inspections to be ‘paused’ instead of the suggested ‘proportionately managed/stood down’, although a compromise would ultimately be reached.

The decision was heavily criticised and was one of several factors which led to the resignation of the entire RQIA board, three months later.

• The next issue of VIEW magazine will look at the effects of the pandemic on care homes in Northern Ireland. Sign up at VIEWdigital to get a free copy.