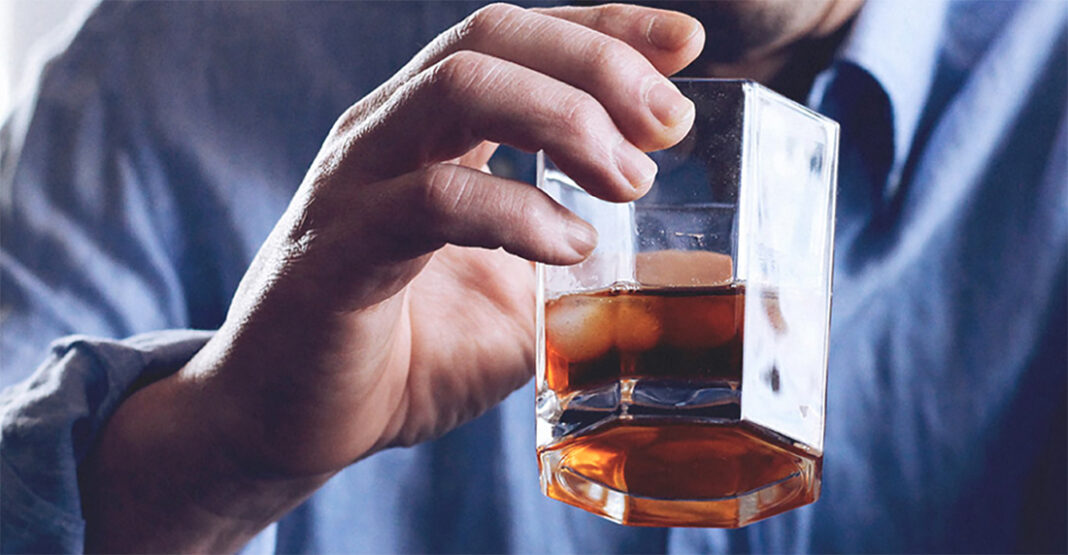 The Deputy Lord Mayor of Belfast has said that figures revealed by the Northern Ireland Audit Office today in relation to addiction services are “frightening but not surprising”.

SDLP councillor Paul McCusker added that consistent calls for more money to be identified for prevention services, with a focus on dual diagnosis, have fallen on deaf ears time and time again.

More than 200 hospital beds were occupied every day as a result of issues related to alcohol and drug misuse, according to findings in the report published by the Comptroller and Auditor General, Kieran Donnelly.

‘The level of harm is most acute in areas of high deprivation, where deaths related to drug and alcohol misuse are around four and a half times that seen in the least deprived areas’

Mr Donnelly’s report on ‘Addiction services in Northern Ireland‘ also highlighted the cost of substance misuse to the public purse.

It concluded that substance misuse causes significant harm in Northern Ireland, to individuals, families and wider society, with impacts on physical and mental health, unemployment, homelessness and criminal activity.

Alcohol misuse alone costs Northern Ireland as much as £900 million a year, with up to £250 million of this falling on the already stretched Health and Social Care sector.

Despite these significant costs, the Department of Health allocates a relatively small budget to tackling the problem – £8 million for implementation of its Drugs and Alcohol strategy, and a further £8 million for statutory addiction services from the mental health budget (around five per cent of the budget).

Whilst alcohol misuse remains the most prevalent substance issue in Northern Ireland, the number seeking treatment for drug misuse has grown significantly, doubling from 2,107 people in 2007 to 4,183 people in 2019.

The number of deaths relating to substance misuse is also rising, with drug misuse deaths more than trebling in the last decade.

The level of harm is most acute in areas of high deprivation, where deaths related to drug and alcohol misuse are around four and a half times that seen in the least deprived areas.

Mr Donnelly said “This is an increasingly unsustainable burden. Alcohol and drug addiction are complex problems and don’t occur in isolation. People need support with a wide range of issues, not just their addiction.”

“While the information that is available paints a worrying picture of a growing problem, it is disappointing that the Department has little reliable information on outcomes for people seeking treatment for addictions,” added Mr Donnelly.

SDLP councillor Paul McCusker said: “It is no surprise that the Audit Office report once again highlights the extreme pressure facing critical addiction services while outlining the failures of the Department of Health. The colossal 300 per cent increase in patients being referred to the Substitute Prescribing Service in the Belfast Trust area in one year alone tells its own bleak story. The Department of Health must act; we cannot continue with this sticking plaster approach whilst addiction services, whether statutory or community led, are bursting at the seams.

“For some time now we have been calling for a particular focus on dual diagnosis; those who are struggling with acute mental ill-health, coupled with addiction, are falling through the cracks, and the reality is, if we don’t address this immediately more lives will be lost.

“A prevention-centred, crisis intervention approach, including easier access to services, is critical and will help save more lives. I would call on Minister Robin Swann to invest further into prevention services, as well as work with ministerial colleagues across departments to identify and address societal issues, often in our most deprived communities, that are leading so many on the road to addiction.”