Home News Thousands of dogs in Northern Ireland could be put down because of... 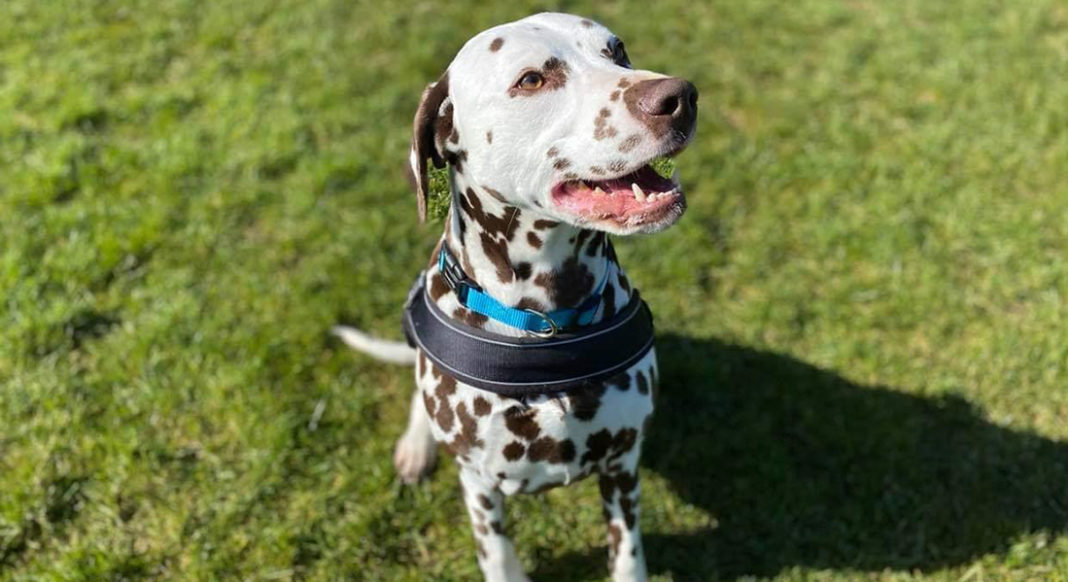 An animal charity has warned that thousands of dogs in Northern Ireland could be put down because of Covid-19 .

For the past 13 years Assisi Animal Sanctuary has shipped 2000 canines from NI to England to be rehomed.

But this year those plans are on hold.

He said: “Before this scheme sadly thousands of dogs were euthanised because they had nowhere to go.

‘The problem that we have at the moment is that we can’t guarantee that we can save every dog, but we’ll give it a damn good go’

“We’ve been putting a stop to that horrible system but we now are in unprecedented times and those dogs at the moment can’t be taking overseas.”

Assisi no longer taking on new animals and is focussing on the animals currently in its care.

Some NI pounds have agreed to refuse to take “hand-ins” where a person dumps their dog because they don’t want them anymore.

Mr Mason said: “The statutory time for dogs to be kept in pounds is five days – after those five days the pounds become the owners and that’s where we step in.

“The problem that we have at the moment is that we can’t guarantee that we can save every dog, but we’ll give it a damn good go.”

He said the charity has lost half its income after it was forced to shutter its shops and cancel fundraisers.

Mr Mason said the charity need cash to carry on.

“The money is tight and we will run out of funds by the end of May at this rate so the way people can help is to donate on our website.”

He added: “Really it’s a plea from Assisi and all the other sanctuaries to say don’t miss us out, we provide a really great experience when you come to us.

“We neuter, we health check, we assess personality and behaviour, we provide back up for life.”

You can sponsor an animal here: https://www.assisi-ni.org/sponser/