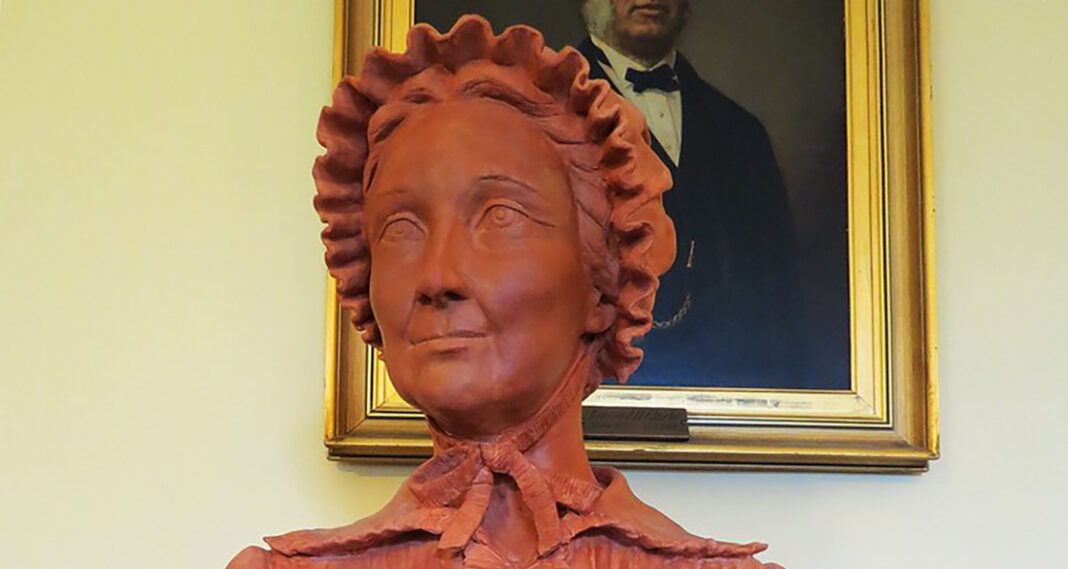 By Peter Osborne,  senior practitioner and policy analyst on cohesion, good relations and reconciliation in Northern Ireland, and former chair of the Community Relations Council.

When the old Jewish scholar Hillel the Elder was asked to define the Torah, he said “What is hateful to you, do not do to others. The rest is commentary. Go learn.”

History is littered with things being done to others that the perpetrators would not countenance being done to them or their children.

Belfast is a wonderful but scarred city that has witnessed its share of hateful things being done, but that now is an increasingly rainbow city enriched by its diversity and confident in its future.

It is a city that has too often witnessed its champions of peace and reconciliation, of social justice and reform being ignored, or worse being drowned out in a torrent of intolerance.

It is time the city reclaimed some of those champions of social justice.

How much courage would it have taken, as a woman 200 years ago, to campaign for gender equality?

How much courage would it have needed 200 years ago to cajole privileged city fathers to better fund education for poorer children?

How much courage 200 years ago for a woman to wear a badge that said “Am I not a man and brother” while campaigning against slavery in a city that, while divested of the excesses of the slave trade, had made its money and reputation by trading with the world?

Such was the courage of Mary Ann McCracken as an advocate for gender and race equality, and for helping children of whatever background achieve through education.

Yet in 2020, with Black Lives Matter and the Me Too campaigns, with systemic educational under achievement most affecting the poorest kids, issues of social injustice still dominate our lives.

Every morning provides a new opportunity to do what is right. We should try to make our city not just comfortable with its past, but proud of it and those who shaped the city and its conscience for the better.

As Belfast regenerates; as developers develop and make profits; as more working class kids go to university in a redeveloped Belfast city centre; as women take their equal place in that future in a way that Mary Ann could only have dreamed, we should go learn about the pioneers of reform.

History is not just the past; it is the present as well. How we remember our past says much about our priorities in the present.

In 2020, as we struggle to put right the wrongs of the past on discrimination, race and gender equality, we can embrace our past reformers without prejudice.

It would be a fitting tribute if an area of redevelopment was to remind the students, the developers, and all the people of this city, of the struggle for social justice that took place, by naming a major landmark or square after a social justice champion like Mary Ann McCracken.

Mary Ann McCracken ““Those who endeavour to serve the public ought always to have some better motive than love of Fame which is so precarious that the same man the public would exalt to the skies today, they would perhaps tomorrow transfer to the dust’”

You can support VIEWdigital social affairs journalism by:

• Registering as a free user on the VIEWdigital.org website: https://viewdigital.org/subscribe

• Be a champion and become a Member: https://youtu.be/xPhv116LaWQ