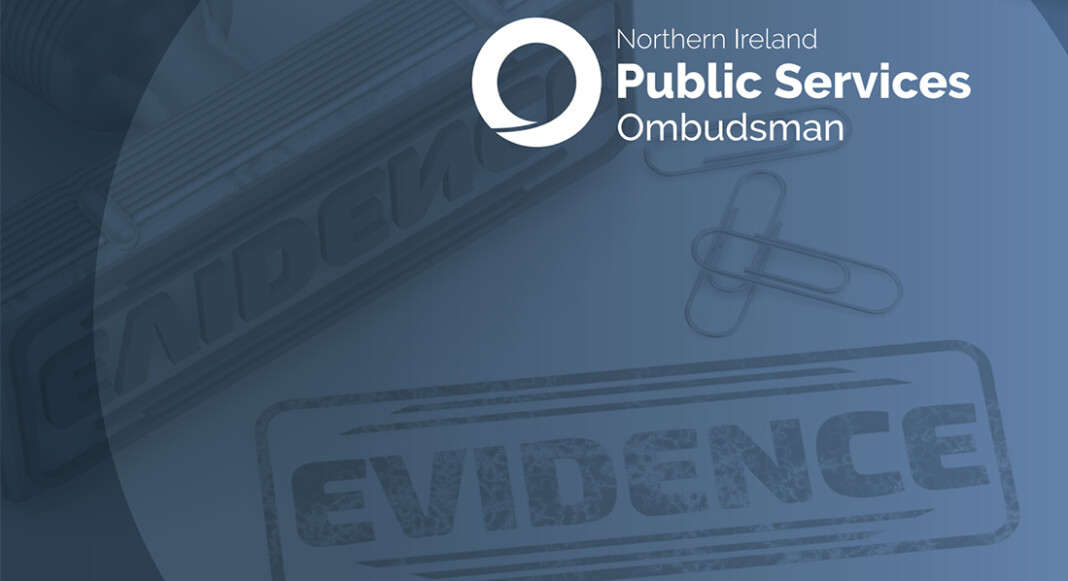 My investigation report, published last week, found a number of problems with the way that the Department for Communities and Capita assess and decide on claims for the Personal Independence Payment (PIP) benefit. The repeated nature of the failings led me to make an overall finding of systemic maladministration.

I found that face-to-face assessments were too heavily relied upon in assessing who is entitled to PIP, and that further evidence about complainant’s medical conditions from health professionals, such as GPs, physiotherapists or carers was often overlooked. This leads to many claims being unfairly rejected.

As Ombudsman I expect public bodies to act fairly in their dealings with the public. I concluded that in the PIP process, too many people were being treated unfairly, and that the system for dealing with further evidence had to change.

I found that the process is characterised by confusion. When a new claim is made, claimants are led to believe that information about their condition will be gathered on their behalf. The investigation found that actually this only happened in about a quarter of all cases.

My detailed examination discovered that the most common reason why disability assessors did not ask for this information was that there wasn’t enough time available. However, the procedures state that assessors have six weeks in which to obtain it. While I consider it is important that decisions are timely, this should not be at the expense of making the right decision, particularly given the impact on claimants who are vulnerable and the additional costs to the public body before these mistakes are rectified.

In the report I found that as well as a quality audit, the number of assessments undertaken and the time taken to submit them are one of the indicators used to decide bonuses for Capita staff. I expressed a concern that this could encourage an over-reliance on face-to face-interviews with claimants.

My report made 33 recommendations to the Department which, if implemented, will improve the PIP process for members of the public, and help the Department and Capita make the right decision at the right time.

• Providing extra support for those vulnerable claimants who need it

• Reviewing the way in which evidence is obtained and assessed.

• Case managers within the Department more rigorously testing the evidence at every stage of decision making.

I do not want the release of my report to be the end of the matter. My Office is aiming to encourage a culture in public bodies which enables them to acknowledge errors and put things right when mistakes are made. We are therefore committed to evaluating how the Department takes forward our recommendations.

We aim to release a follow-up report on their progress within the next 12 months. .

The Big Interview: Deaf actor Vilma Jackson talks to VIEW about life during the pandemic, standing up to racism, and why you should follow...

Surgery pays out over failure to tell deaf woman she was...