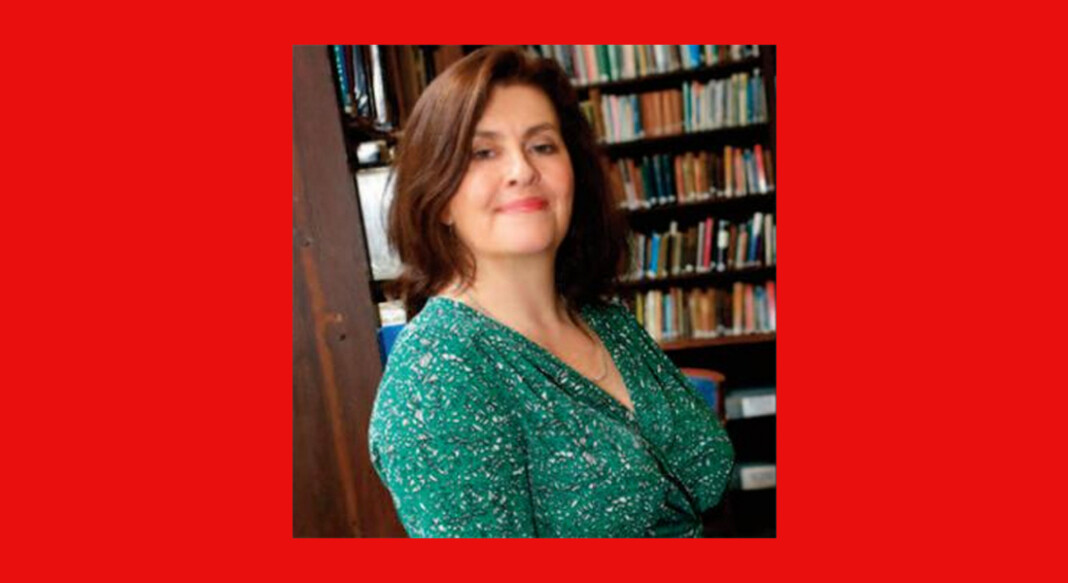 On Friday. December 30, last year, hundreds of mourners gathered at Dardistown cemetery beside Dublin airport to say farewell to producer, writer and director Jo Egan. Planes soared overhead and a rainbow hung in the sky.

I was proud and also very sad to be there. I still can’t believe that I will never see her mischievous smile again.

I first properly met Jo when I was invited to join the board of Macha Productions in May 2015 – the company was set up by Jo and playwright Fionnuala Kennedy. To say I was delighted to be asked would be an understatement. And thus our friendship began.

The many tributes to Jo after the news of her untimely death are testament to how highly she was valued as an artist and a friend.

Her love of discussion and argument was well known. I can remember having heated discussions with her about Hilary Clinton and subjects as diverse as the merits of the BBC comedy-drama Fleabag. We disagreed but never fell out – the mark of a strong friendship.

I was delighted when she agreed to be the guest editor of our arts edition of VIEW in 2016. Together the both of us went on a mission to try and attract funding for the magazine to be produced. It was a struggle which in many ways reflects the battle undergone by many artists the length and breadth of Ireland. Her editorial for this issue can be read here.

I thought of her again last night when I watched the new series of Happy Valley on BBC which stars Sarah Lancashire. Both Jo and I for once were in total agreement about the power and dramatic quality of the drama writer Sally Wainwright.

I send all my love to her family who have been the hardest hit by this tragedy. I will never forget her and I am so very glad that our paths crossed.