Home News Why I welcome the upsurge in online library users 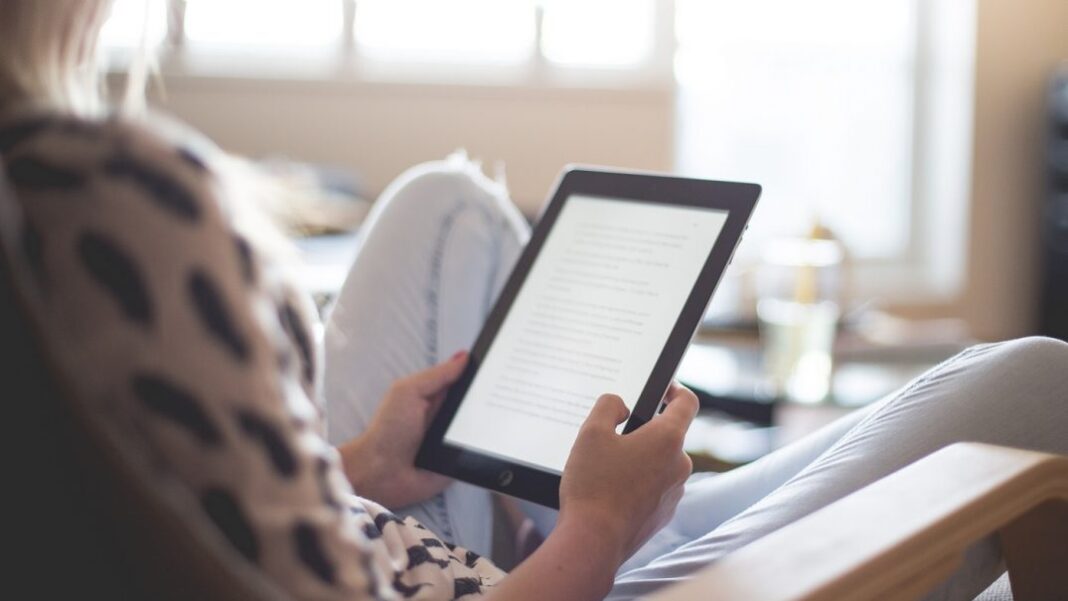 Most of us savour any positive stories during these bleak times of the pandemic.

So I was delighted to hear that almost 24,000 people in Northern Ireland have joined the library since the start of the coronavirus pandemic.

Libraries NI has reported that its online membership has risen by 23,569 between March and the end of September this year.

A good novel has the ability to take you into a different world, created by the author, in which you can ‘lose’ your present existence for a while.

I can remember facing a long bus journey once from Edinburgh to Cardiff at the height of winter. My brother John recommended a book that I should read.

It was ‘The English Patient‘ by Michael Ondaatje. As the snow swirled outside the bus on the motorway, I was ‘transported’ into Italy at the end of World War Two where a badly burned man is being tended to by a nurse in a monastery.

This feeling of ‘losing’ myself is not new. I had the same experience as a child when I read the Narnia stories by C.S. Lewis. The idea that you could go to a land (in your mind) and no one back at ‘home’ would notice that you were gone was thrilling.

The news about the upsurge in new online users is also a positive affirmation of the power of the book. And despite austerity and savage cuts, which led to a reduction in the number of libraries, we still want to read.

I will leave my last line for a quote from Groucho Marx: “I find television very educating. Every time somebody turns on the set, I go into the other room and read a book.”