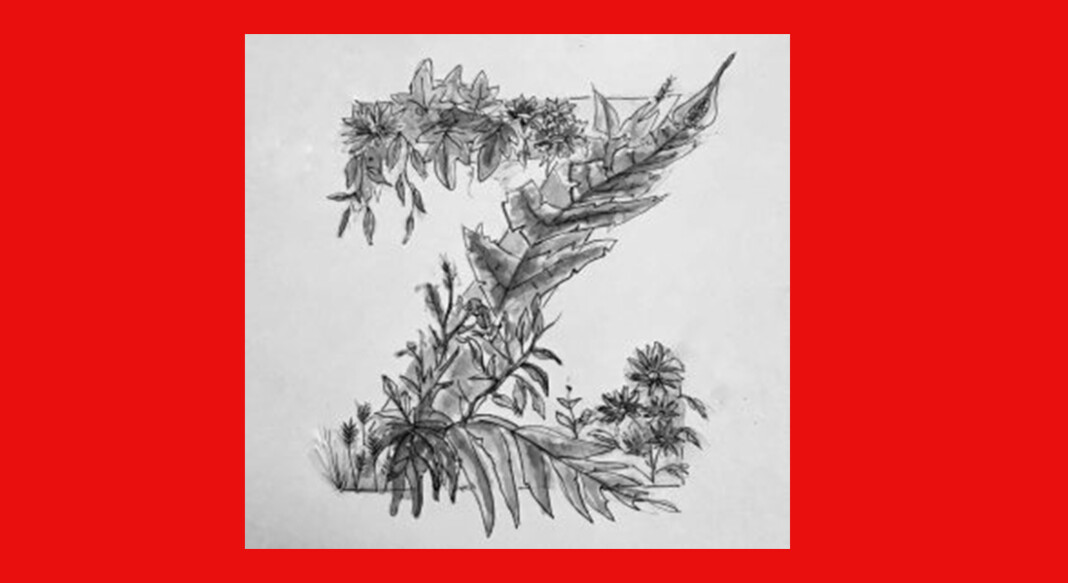 The proliferation of contemporary online media channels means that we have more information available to us than at any time before in human history. Yet, it is harder than ever to find trustworthy voices that give us alternative news and analysis. That is why independent media like VIEWdigital has never been more important.

In a show of solidarity with other independent media, VIEWdigital has given the space for this comment piece to ZNetwork, a global independent media platform. ZNetwork is dedicated to developing vision and strategic activism. It is anti-capitalist, anti-racist, anti-authoritarian, anti-sexist, is anarcho-socialist with a strong focus on ecology and internationalism, and is heavily influenced by participatory economics.

ZNetwork began life in 1987 as Z Magazine which was founded by Lydia Sargent and Michael Albert. The magazine developed into a major left-wing, activist-oriented publication before going fully online in 1995 and becoming ZNet.

Z’s name was inspired by the 1969 film Z which tells the story of repression and resistance in Greece. Comrade Z, a leader of the resistance, has been assassinated and his killers, including the chief of police, are indicted. Instead of the expected positive outcome, the prosecutor mysteriously disappears and a right-wing military junta takes over. The security police set out to prevent “a mildew of the mind,” an infiltration of “isms” or “spots on the sun.” As the closing credits roll, instead of listing the cast and crew, the filmmakers list the things banned by the junta. They include: peace movements, labour unions, strikes, long hair on men, Sophocles, Tolstoy, Aeschylus, Socrates, Ionesco, Sartre, the Beatles, Chekhov, Mark Twain, the bar association, sociology, Becket, the International Encyclopaedia, the free press, modern and popular music, the new math, and the letter Z, which has been scrawled on the sidewalk as the film’s final image, symbolizing “the spirit of resistance lives.”

In the early days, Z’s success depended heavily on just a few writers who included Noam Chomsky, Howard Zinn, Bell Hooks, Edward Herman, Holly Sklar and Jeremy Brecher. But the number of contributing writers grew and ZNet became a rich source of information about participatory vision and strategy, and a north star for many on the Left.

After the sad passing of Lydia Sargent in 2020, Michael Albert decided to hand the ZNet baton to a group of like-minded activists. The group gave the site a facelift, renamed it ZNetwork and launched it in October 2022.

Run by a staff of seven volunteers, ZNetwork continues the tradition established by Z Magazine and ZNet, and with an overarching focus on vision and strategy, it curates global content from independent media outlets, as well as soliciting and generating original content. Unsolicited contributions in any format including text, audio or visual, are welcome.

ZNetwork, like most independent media, exits in an oppressive and restricted present but it is unabashedly oriented to an equitable and liberating future, and you are cordially invited to browse the new site. – https://znetwork.org/

• Bridget Meehan is based in Ireland and is a volunteer staff member with ZNetwork.